Now that Tom Holland has broken up with his girlfriend, can we assume him to get together with Zendaya? 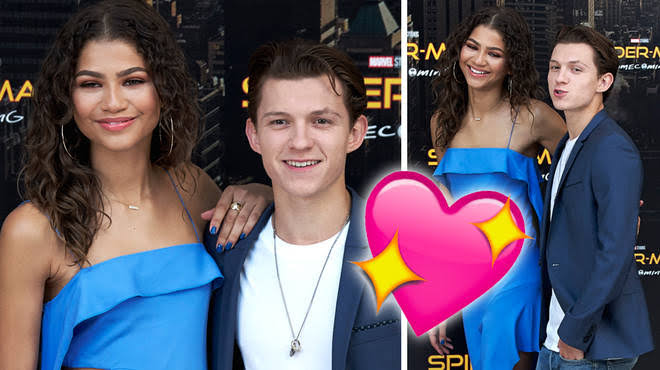 Spiderman Homecoming & Spiderman Far from Home actor Tom Holland has reportedly broken off with his girlfriend Olivia Bolton. The couple was together since their childhood, but now, they decided that they are better off without each other, and just remain friends. 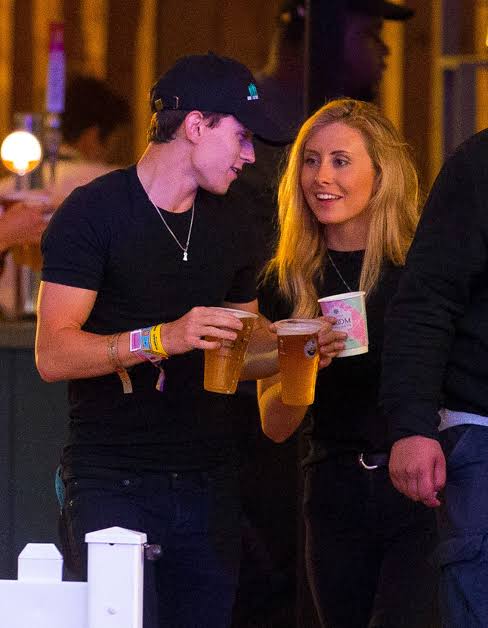 23-year-old Marvel hero Tom, and Olivia were dating from the past 9 months only. Their relationship started in July 2019. Holland had recently shut down the rumors of him and his Spiderman co-star Zendaya.

The 20-year-old actress had also come forward to put an end to the assumption of her and Tom dating as she insists they’re just “buddies.” She told, “We are just friends. He is a great dude. He is literally one of my best friends. This past how many any month we have had to do press tours together. There are very few people that’ll understand what that’s like at 20 years old.”

Previously, sources revealed that Tom and Zendaya, had gone for a vacation together as a couple. And people were liking to see them as a couple. They suited each other as they both are young, funny, and they look really cute together. 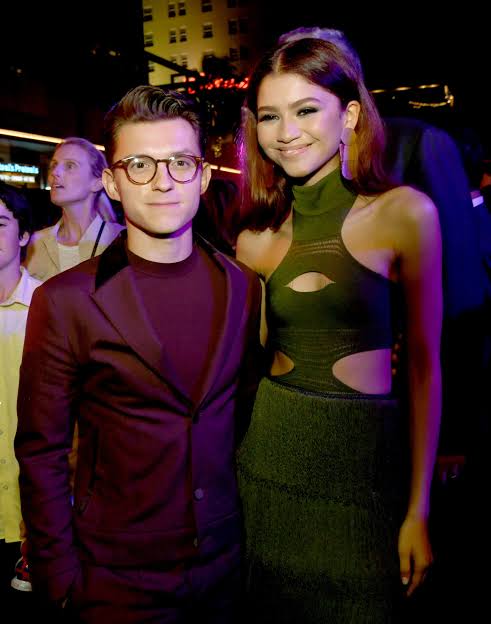 Tom once said in an interview,” I’m a little worried. Zendaya is super famous, and she’s been through this and I call her up and say, ‘ How do I manage being famous? I am very glad I have a friend like her.”

Tom is currently busy with his upcoming film Chaos Walking, which might be released later this year or at the start of 2021. He also worked as a voice artist in the movie The Voyage of Doctor Dolittle which also features Robert Downey Jr. He recently voiced a Pixar movie, Onward with Chris Pratt.

Previous article
Gaming Geeks can Rejoice as Sega is Streaming ‘Total War: Shogun 2’ for Free!
Next article
Protective Gears are an Essentially During the Pandemic – Learn How to Make Face Masks at Home