See also  Netflix 'Ultras' 2020 trailer is out and it looks quite promising! Read for all details in this article including cast, plot and much more.
More
HomeEntertainmentNetflix has a Huge Surprise for all Anime Fanatics! Check Details Inside

Netflix has a Huge Surprise for all Anime Fanatics! Check Details Inside 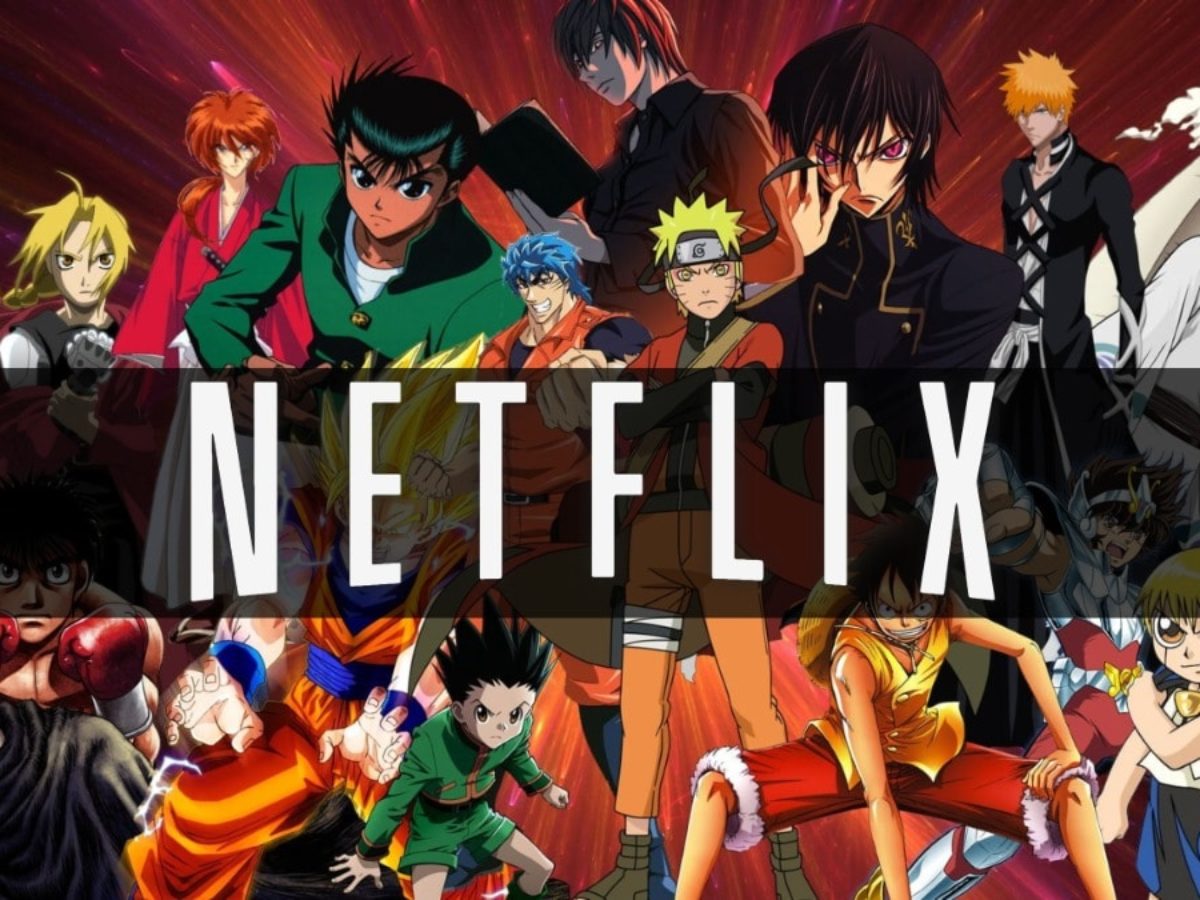 Netflix Is Expanding Their Anime Base With More Projects!

The streaming giant has already taken the next big step and announced that they will be producing five new original anime series! So, there’s a lot in store for anime fanatics.

These anime projects are namely Rilakkuma’s Theme Park Adventure’, and ‘Thermae Romae Novae’, ‘High-Rise Invasion’, ‘along with three other including Thus Spoke Kishibe Rohan’ and ‘The Way of the Househusband’. These new anime shows might air sometime around 2021. Apart from these five projects, Netflix is also adding eleven original anime projects that are already under development as well. Here’s the YouTube video that is already creating quite a buzz amongst fans.

Netfilx Anime Festival 2020 ~The Future of Anime, Together~ https://t.co/SiOe1km1qT

Watch the Anime Lineup Presentation + Studio Focus Panel in English here on Netflix Anime from 10:00AM to 12:00PM on October 27, 2020 (Japan Standard Time)

The Streaming Giant Is Going To Produce 5 Original Anime Series

Moreover, Netflix made this brand new announcement during a virtual live session in Netflix Anime Festival 2020. As the streaming service made this exciting new announcement, the further explained how all these Japanese anime series are gaining huge popularity on an international basis and subscribers are quite hooked to these shows.

The most dysfunctional father-son relationship of all time reaches its climax when Baki Hanma faces off against the Ogre himself in next year’s season of Keisuke Itagaki’s brutal fight series! pic.twitter.com/Y0mEC8PmS8

With growing popularity of the anime industry, the streaming service is all about investing in some brand new stories and bringing forward several new shows on board. Fans are surely going to spoil with so many new choices to binge watch from. This new announcement is also one of the biggest step that Netflix has undertaken amidst growing competition from other streaming platforms as well.