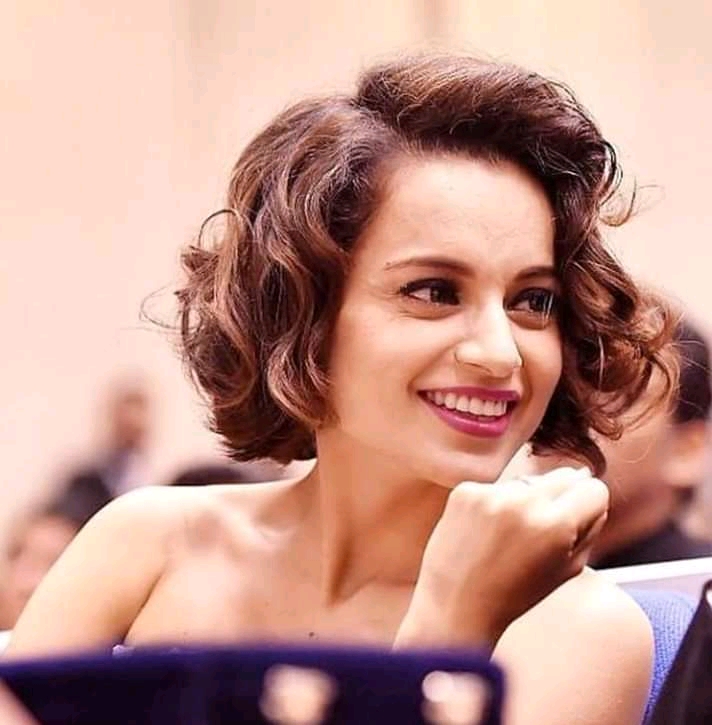 This year bollywood suffered some huge losses but one which are still stuck in our head are the demise of legendary Irfan Khan and the very talented Sushant Singh Rajput. And after the death of Sushant several Bollywood celebrities came into limelight for good or bad reasons. However, this limelight even affected their fan following a lot. So let’s see who all gained and lost their followers on social media this year.

1) Kangana Ranaut : This one woman army got in the eyes of the public due to the genuine comments and the dark reality of the film industry that she revealed in her videos. This further got a lot of support and appreciation from all the Sushant’s fans. The actress also got around 500k new followers this year.

2) Kriti Sanon: After Sushant’s death, Kriti went for his funeral rituals and even wrote a heart warming message on her social media. This made the a good impression of her in front of the fans and thus she too got a lot of new followers this year.

3) Shraddha Kapoor: Similar to Kriti Sanon this popular actress too got new followers this year because she too was a good friend to Sushant and went for his funeral.

Celebrities who lost followers this year:

Karan Johar: Indians stood united against nepotism in the year 2020. And talking about nepotism the first name that strikes our head is of Karan Johar. He has 11 million followers on Instagram but now it’s around 10.6 million.

Alia Bhatt: Alia being a star kid and being launched in the film industry by Karan Johar got a lot of hatred. Even her post about Sushant’s death was considered to be fake. Thus, she too lost around 600k followers in the year 2020.

Sonam Kapoor: The fashion diva had to face a lot of humiliation because of one of the episodes of Coffee with Karan in which she acted as if she didn’t know Sushant. Thus, even she got dragged into this avoid nepotism moment by Indians and lost a lot of followers.

Reality Check: Hollywood Stars taking the No Make-up Challenge with an Aim to Inspire Fans
Netflix has a Huge Surprise for all Anime Fanatics! Check Details Inside