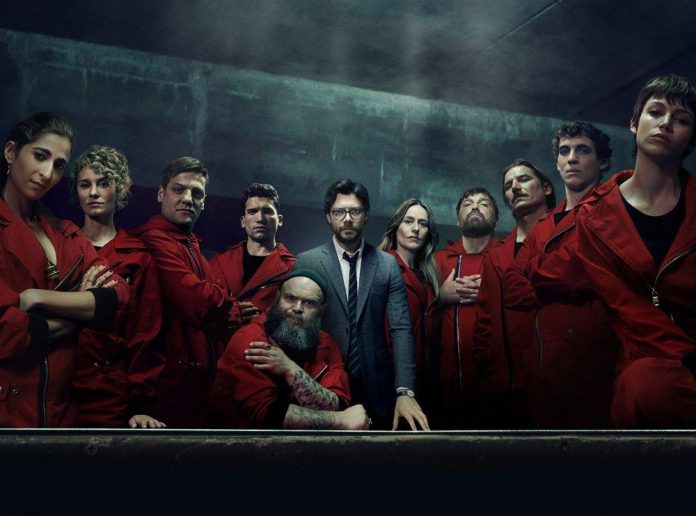 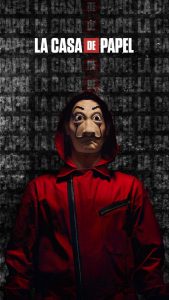 Netflix has confirmed Money Heist season 4 after fans have waited for months. So here’ everything you want to know about this show.

Money Heist is a Spanish TV heist crime drama series. It is ranked as the most-watched foreign language show. The fourth part is also known as La Casa de Papel.

Well, the game is all set to take on another heist. So are the fans ready for it yet? After the dramatic cliffhanger at the end of part 3, the fourth part has been eagerly awaited.

Season 4 in less than a year after season 3

The fourth part will be released on April 13, 2020, on the streaming platform. The third season was released on July 19, 2019. The new teaser trailer showed the new season’s cast. No new cast members will join the show. Few returning members are Najwa Nimri as Alicia Sierra and Enrique Arce as Arturo Roman.

We all are curious about what’s going to happen in this fourth season, aren’t we? But there are no such revelations. Probably it will continue after the dramatic season three cliffhanger including the professor believing his girlfriend and co-conspirator Lisbon been killed by the police and Nairobi shot while standing at the window in the Bank of Spain.

After Money Heist was streamed on Netflix, it became an instant success. It gained a lot of viewers and popularity in a very short period of time. It became the most-watched foreign language show too. Season 1 and season 2 aired on Antenna 3 in Spain. Season 3 released and the entire season aired on Netflix on July 19, 2019. There’s also speculation about a spin-off series in development in the month of November 2019.

The way the story is going, it is expected that it will wrap up for at least this heist by the end of next season. So, the fans are very excited about the upcoming and maybe final season of the series Money Heist.

Previous article
Tom Cruise is back with a bang with Top Gun sequel. Check out Top Gun: Maverick trailer.
Next article
Harvey Weinstein Trapped!! $25 million settlement money might not be helpful!! Emily showed the anger..