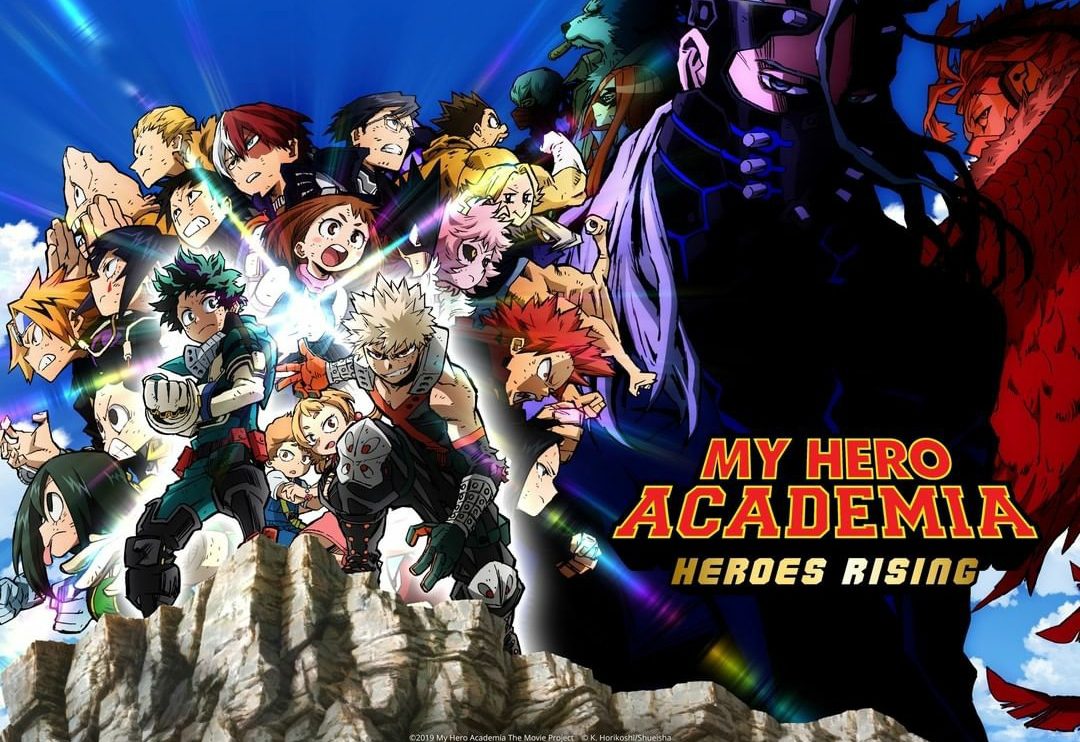 “My hero Academia” is a Japanese manga series which first came out in 2014. Currently we are on to the fourth season. Recently the series on a really twisting point and fans are eager to know what can happen next to Hawks.

In the anime series “My Hero Academia” Hawks has become one of the top-notch hero with a lot of fan following in short amount of time. Hawk as the name suggests can fly and has a very interesting past story which intimidated him to become this hero. However, through the recent chapter of “My Hero Academia” the fans got to know something about him. Hawk can be crippled with an actual whump stick and this is shocking for all the fans.

In this recent chapter Hawks find a saviour as Tokoyami who is a provisional hero under the UA Academy. But, unfortunately Hawk had no qualms to face Dabi if they were to save their idol.  However, the villain has a found a way to defeat all the Hawks. When Tokoyami arrives at the scene he saves all the Hawks by putting them in his shield.

Hawk on the other hand have extreme injury not only has a physical wound but also internally. It is because when someone goes through high intensity burn their body goes in shock. As a result they cannot respond emotionally.

Hawks had a tough time suffering all the burns and it will take time to heal completely. There is a high chance that Hawk is at the verge of life and death as he can also die from blood infection which is due to the burns. It is also uncertain that he would be able to fly or not because his wings are already turned into flames.

Tim McGraw’s Relapse may Prove Fatal for his Marriage with Faith Hill
Altered Carbon: Season 3 of the Gushed Series will Again See a New Actor in the Protagonist’s Role as Anthony Mackie is Set to be Replaced