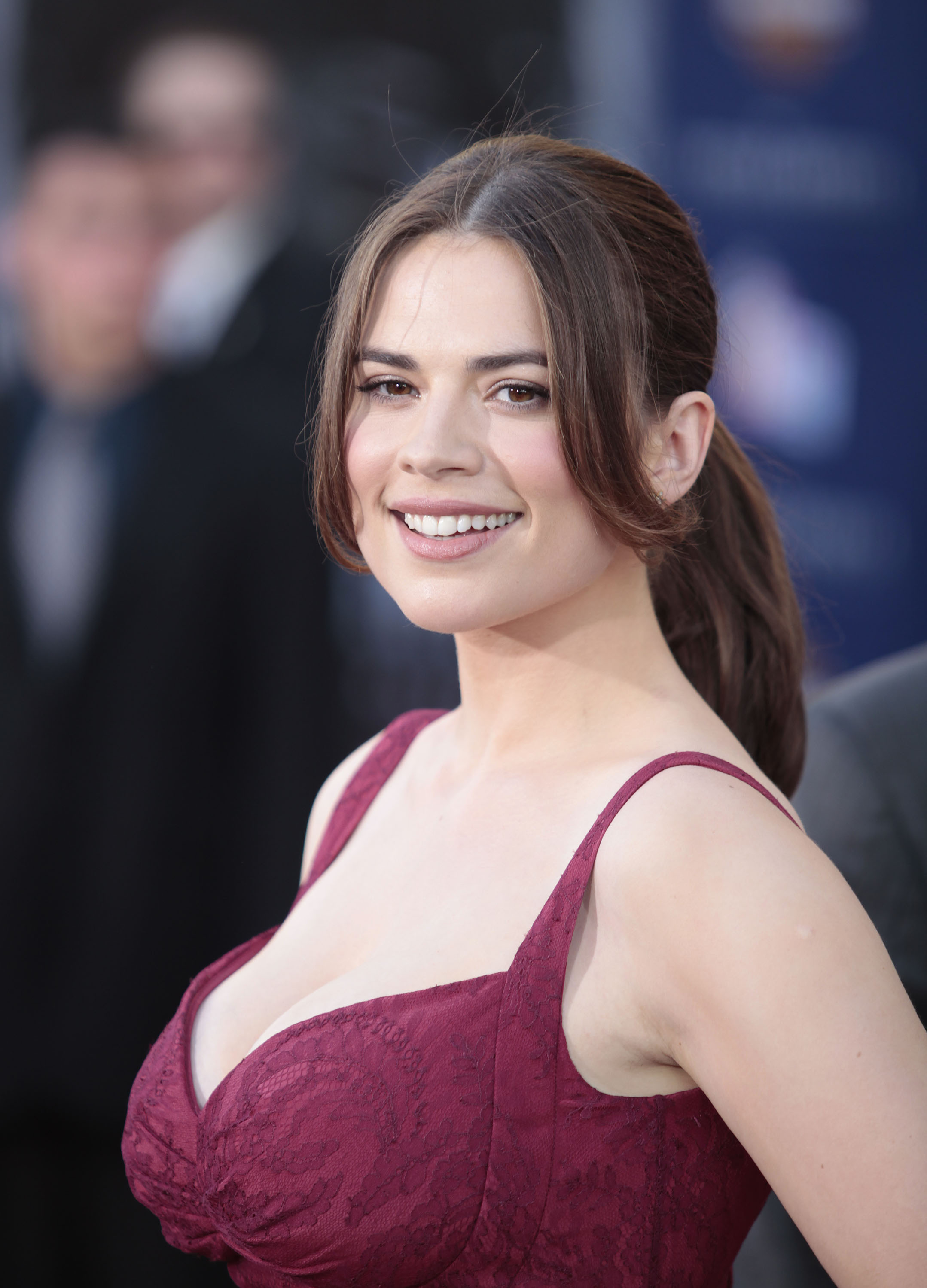 Mission: Impossible Franchise’s next installments have the female lead confirmed.

Mission: Impossible Franchise is returning with its 7th & 8th installments and after a rigorous hunt and massive speculations, female lead for this action spy films has been zeroed. Who is it? Well, it’s none other than the American-British actress, Hayley Atwell.

This big announcement came last week through Christopher McQuarrie who will be directing the upcoming movies. The news was soon confirmed by the actress on her Instagram page. The actress shot to fame with her role as an SSR agent-turned-S.H.I.E.L.D. co-founder, Agent Peggy Carter in the Marvel Cinematic Universe and fans now can relish in joy as they’ll get to see their favorite agent back in action.

The 37-year-old actress took to Instagram to share this joyous news with the masses. Expressing her excitement, she wrote that she is thrilled to have joined Tom Cruise and Christopher McQuarrie for the next two Mission: Impossible movies.

I had a go at a ‘photo grid’ in an attempt to display some tech-savvy-millennial skills. For those of you who don’t know, this involves nine separate posts loaded one at a time which only come together as a complete image when someone views the profile page. Some of the comments were of the ‘wot-is-goin-on-u-can’t-frame-a-picture, mate’ variety SO, to ease the confusion, here is my news in one post….. I’m thrilled to have joined @tomcruise and @christophermcquarrie for the next TWO Mission Impossible movies. To have gone from a classical play in the west-end to an audio book recording of a great new novel to a Disney/Marvel animation and now the female lead in a huge action franchise is the kind of variety that fuels my curiosity and keeps me learning and striving to be better and do better. I can’t wait to start sharing this adventure with you. Mostly in the form of effusive, sweaty ranting about stunt training while spontaneously vomiting with excitement/exhaustion. Lucky you. 🕺

After proving his mantle with Mission: Impossible –Rogue Nation and Fallout, Christopher McQuarrie has held the reins for the next two installments as well and will be formulating them back-to-back. With Tom Cruise being busy with the post-production of Top Gun: Maverick, Christopher is toiling away, developing the films. He had made a post a few days ago on his Instagram page where he shared the picture of ‘First Sketches‘ for the next two movies.

@mbristolart up to no good.

A post shared by Christopher McQuarrie (@christophermcquarrie) on Sep 13, 2019 at 4:24am PDT

Paramount Pictures have announced the release date for both volumes as 23rd July 2021 and 5th August 2022, respectively. The plots of the movies have been kept a secret and there isn’t much information about the overall production and cast either.