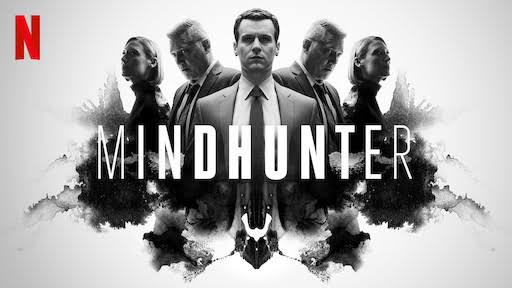 Netflix’s Mindhunter came with its second season in August last year, and it turned out to be just as thrilling as season one and fans binged it in no time. But once that was cleared, they were left with the burning question: Can we expect season 3 anytime soon?

Sadly, the answer is no. We won’t be seeing a third season anytime soon.

Back in January this year, Netflix reported to TVLine that they have put the third season of Mindhunter on hold indefinitely, and while the show hasn’t been cancelled, the cast and crew were released from their contracts – meaning they are free to take on new projects. But even then, it might be doubtful to see them all reunite again for a third season.

They stated that it’s executive producer David Fincher is currently invested in directing his first Netflix film Mank and is also producing the second season of Love, Death and Robots, another Netflix show that started airing last year. Currently they are uncertain of his involvement in Mindhunter in the future, saying that he may work on it, but he made the decision to relieve the actors of their contracts as it wasn’t fair for them to be invested in it while he ventured into other work.

Holt McCallany, one of the leads, said that he not only hopes for a third season, but for a fourth and fifth as well. He is hopeful that they will get to complete five seasons as the audience had really accepted the show and it’s entertaining throughout.

Let’s hope we get to see more Mindhunter in the years to come.