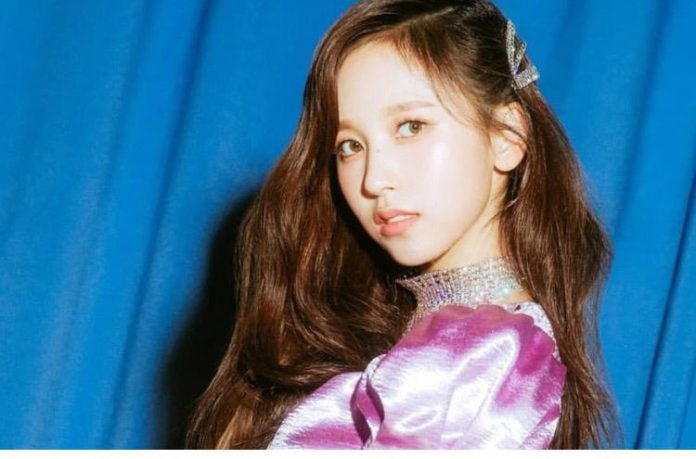 We all love it when celebrities make special appearances to surprise their fans! Someone made a similar appearance, which took everyone by surprise!

Who Is This Mystery Star?

Apparently, on October 20, TWICE is meeting fans at Korea University’s Hwajeong Gymnasium to celebrate their fourth debut anniversary. There are going to be a total of two performances, one at 1 p.m. KST and the other at 6 p.m. KST so that TWICE can meet and interact with more fans.

Why This Sudden Appearance After So Many Shows? Is Mina alright now?

JYP Entertainment earlier revealed that Mina was suffering from anxiety disorder and was not ready enough to attend any of the TWICE shows. She wanted to put her health as her first priority, it seems. Although she recorded songs for them, she did not attend any of the promotional events. So her sudden appearance was nothing less than a pleasant surprise for fans who were attending the event.

It seems like TWICE is all set to set the stage on fire. They will also attend a meet and greet for the fans it seems. After this, they are heading back to Japan for their tour TWICELIGHTS on October 23rd.

It is indeed good to see our beloved star battling her anxiety issues and coming forward for her fans! Everyone has confirmed that Mina did attend the fan meeting, and fans are really excited. Celebrities, too, love to meet and interact with their fans. These shows provide that platform for fan- celebrity interactions. Fans are already too excited about their favorite band. We all are quite excited to see the stars performing and make the fans go wild!

The stars have earlier gifted fans with some really good songs and are continuing to do so. Let us see how the social media reacts to this sudden appearance of Mina and interactive session with her fans from all over the globe.

Previous article
After South Park, China Bans Another Entertainer!! PewDiePie took to internet to explain why?
Next article
Shawn Mendes just ended all breakup rumors with Camila Cabello with his latest Instagram post!