Miley Cyrus again makes it into news because of her PDA with alleged girlfriend Kaitlynn Carter. Both were spotted indulging in PDA on the streets of Los Angeles. And looks like the couple just can’t get enough of each other while the locals gushed over their PDA.

Miley Cyrus recently broke up with her husband Liam Hemsworth when she was in the news for her latest song Slide Away. Miley was quite quick to get over her previous long time relationship with Liam. As soon after the split, she was seen enjoying a romantic vacation in Milan with Kaitlynn Carter. 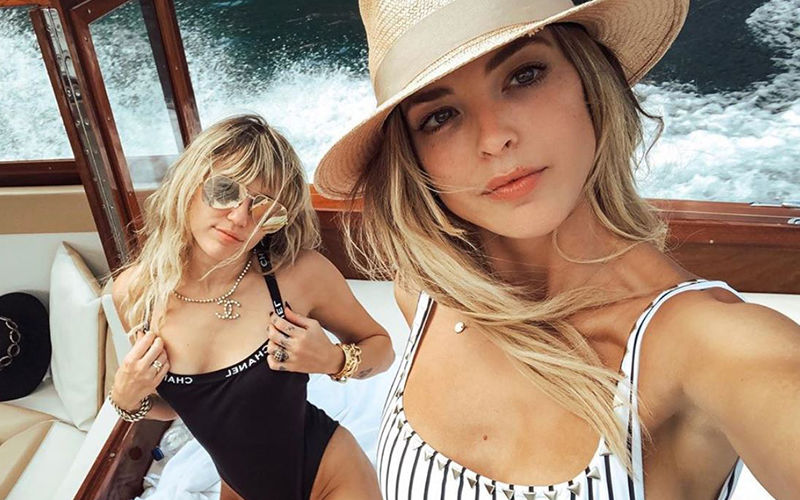 The new couple was out for lunch. Both were seen twinning in a black t-shirt paired with ripped pair of denim and a pair of sunglasses. Miley had her arms around Kaitlynn while fondling her girl lovingly. The color-coordinated couple looked very adorable together. And of course, the neighborhood could not help gushing over the two.

Earlier also, Miley and Kaitlynn had set the internet on fire during their vacation in Italy when the two shared a sizzling kiss. Clearly, Miley has moved on from her previous relationship with Liam and the popstar definitely doesn’t mind if Liam flirts with someone else. 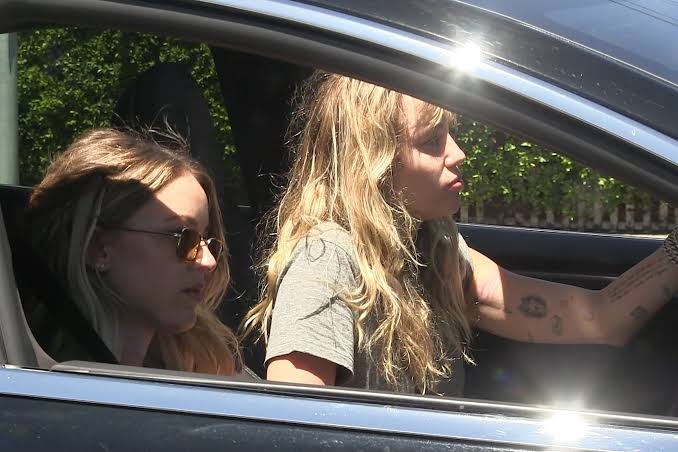 By now, Miley and Kaitlynn have been spotted very often. After their vacation in Italy, Miley attended the 2019 Video Music Awards with Kaitlynn. And then, the couple was seen together having fun at the 2019 New York Fashion Week.