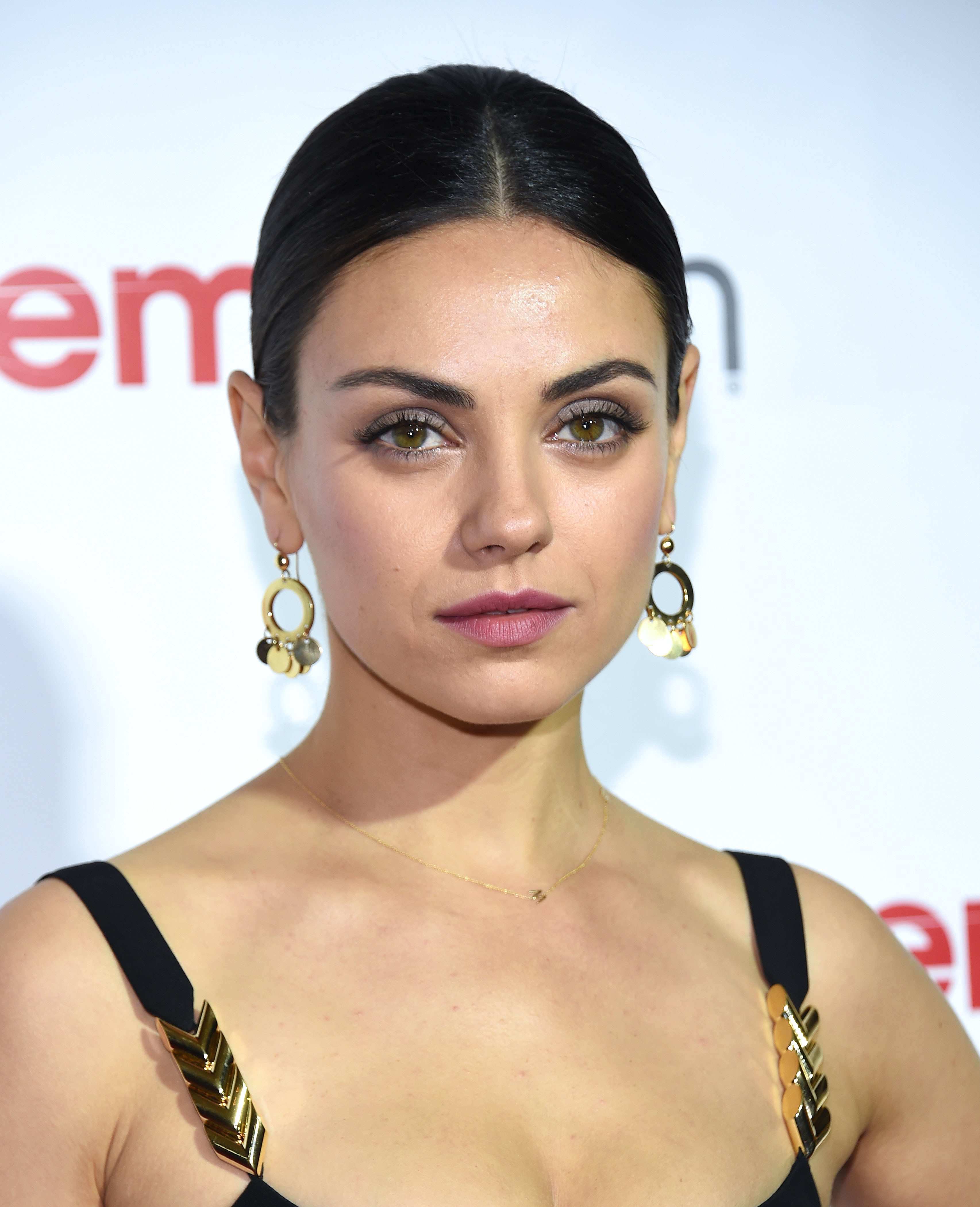 As the seasons’ change, so does celebrities’ appearances. While most go from denim cut-off shorts to cozy sweaters, a few take a bigger leap.

And we’re talking hair-wise. We already know how much a hairstyle or hair color changes someone’s look, so this season why not switch it up? Many Hollywood A-listers have already been to their favorite hairstylist already for an autumnal change.

Firstly, Bella Hadid made headlines for going blonde. Although she is originally blonde, Bella made the darker dye job her quintessential image. But now, the Hadid sister is back with warm honey-colored hair. 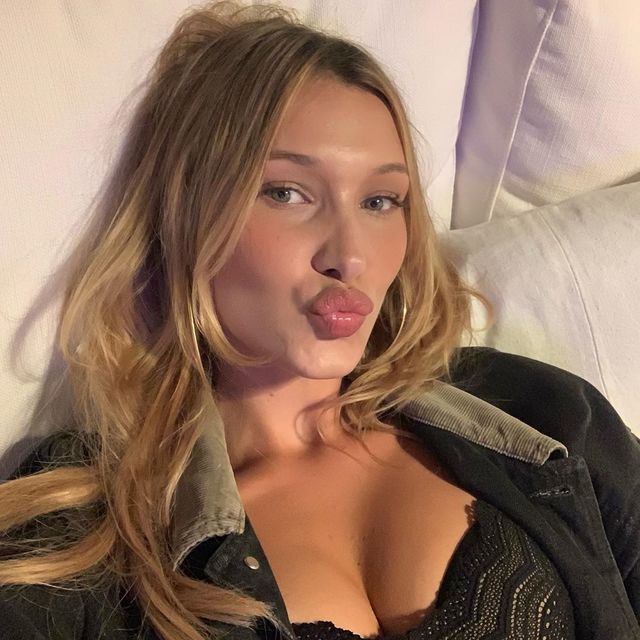 Another celebrity that recently became a blondie herself is none other than Bella’s friend Kendall Jenner. The supermodel was seen sporting a platinum hairdo at Paris Fashion Week.

And now actress Mila Kunis has joined the rank of Hollywood hotties with golden tresses. The Ukrainian star has never before left her signature dark waves. 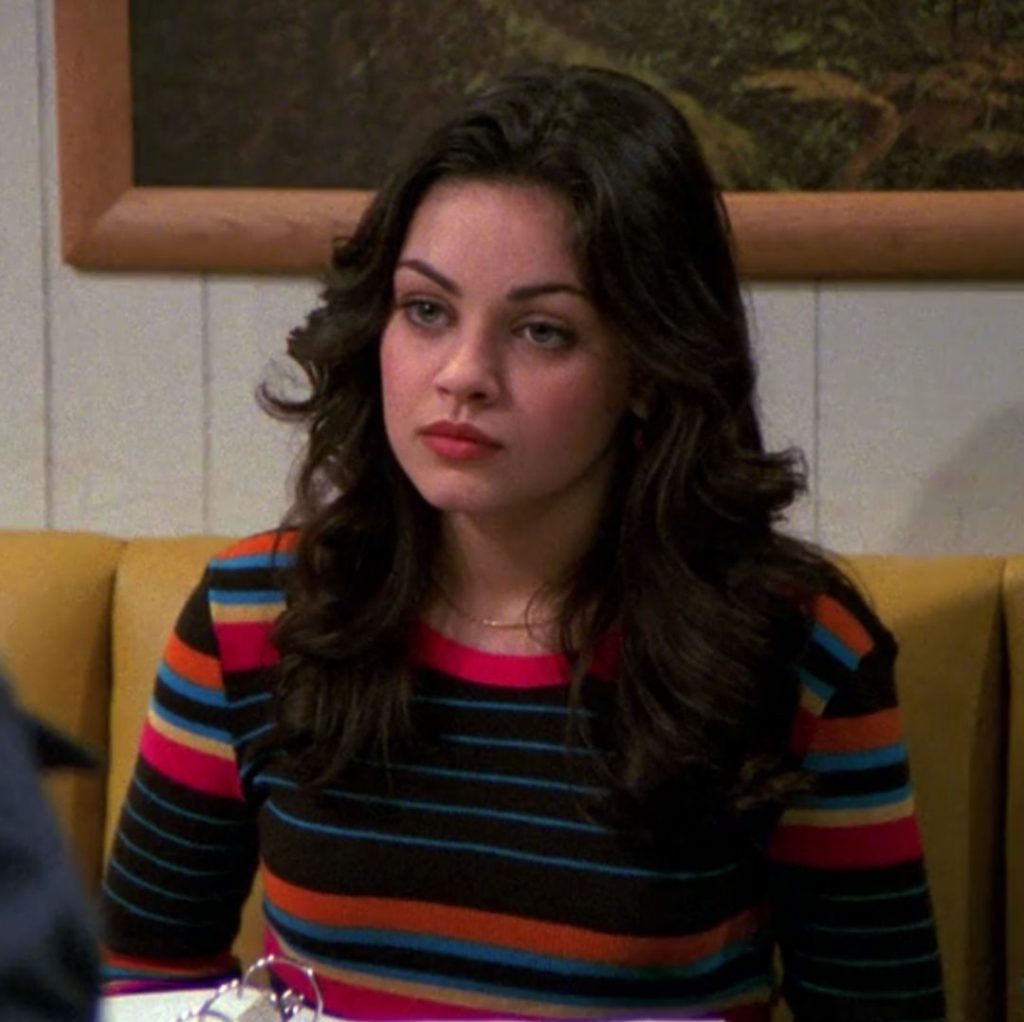 From when she was filming for That 70s Show at 14 to her latest movie The Spy Who Dumped Me, Mila still was rocking her natural hair. Except for that one time she showed up in a platinum blond wig for the movie, but that doesn’t count, right?

But a drastic transformation has happened finally. In recent paparazzi pictures, Mila Kunis was clicked as a blonde. The actress was dressed casually with husband, Ashton Kutcher. Mila kept her hair in a messy bun under the wraps of her baseball hat. You can also see the blue tips peeking through the blonde. 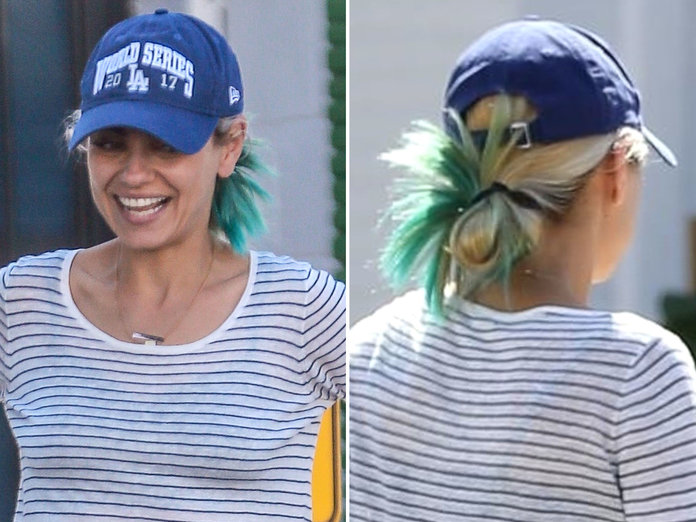 This hairstyle is reminiscent of Taylor Swift’s look for her new album Lover. In the album art, Swift is sporting blue as well as pink tips.

Is Mila’s new look part of a movie role? Or is it just a personal transformation? Hopefully, we get to see more pictures of Mila’s new hairstyle stat.

Doctor Who: The Edge Of Time; Save The Universe As You Go On Inter-dimensional Adventures In The Game-play Teaser !!
Diplo hacks Jonas Brothers Instagram for the upcoming album?? What is happening?