Doctor Who: The Edge Of Time; Save The Universe As You Go On Inter-dimensional Adventures In The Game-play Teaser !!

Doctor Who: The Edge of Time is a fully-featured VR game that has been widely anticipated by fans. And finally, it is going to be released in September 2019. It supports PC and PlayStation 4 devices (Oculus Rift, Vive Cosmos, and PlayStation VR). This VR game is the work of game developer Maze Theory. It has single-player gameplay. 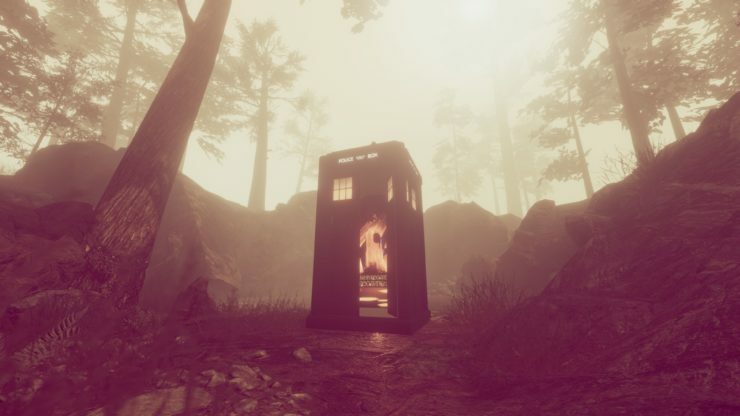 And now the trailer for Doctor Who: The Edge of Time has come out. The gameplay trailer will take you to amazing places in the past and future from ancient Egypt to 19th century London and many more in between. There will even be extraterrestrial adventures to go on judging by the teaser.

Moreover, the Doctor is being voiced by the current actress of the franchise Jodie Whittaker herself. Gavin Collinson is writing the storyline for the VR game. He is the digital producer and writer for the Doctor Who series. 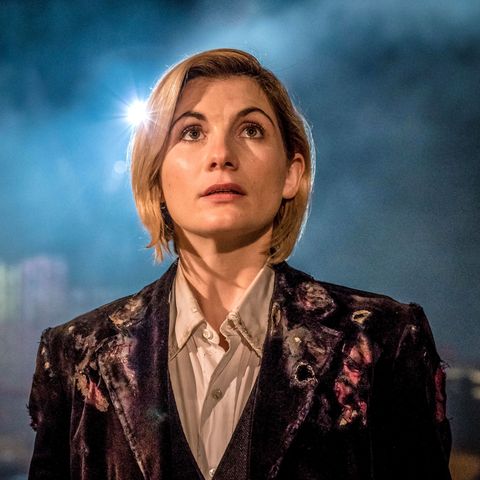 As for the features, Doctor Who: The Edge Of Time promises realistic, come-to-life visuals. You will experience everything as authentically as possible in VR gameplay. The game also incorporates elements and history of the long-running show. You will face off Weeping Angels and other monsters of the Doctor Who universe. 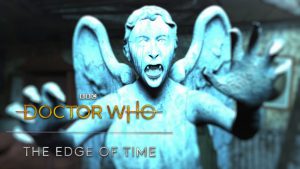 According to the developers, the goal of the game will be for the Doctor to save the universe from destruction. They will do so by solving puzzles, defeating monsters like the Daleks, and finding the time crystals. Only then can the spacetime fabric be mended. And the universe spared from annihilation.

The VR technology will make for “immersive Doctor Who adventure,” as said by Bradley Crooks. He is the head of Digital Entertainment and Games For BBC Studios. He further added that this gameplay would allow for new Doctor Who storylines to be unfolded, beyond the TV series.