Michelle Obama seems to be a “Good Role Model” after experiencing Prejudice, Hypocrisy, and Bullying. Read on to know more. 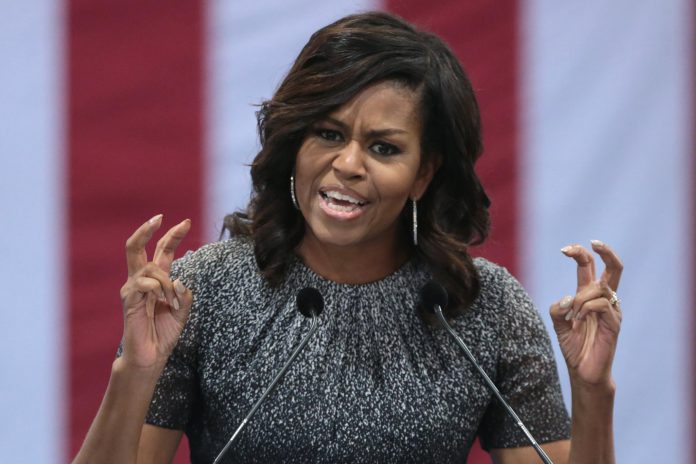 People around the world will know Michelle Obama as a “Good Role Model” after understanding prejudice, Hypocrisy, and bullying in a routine. Read on to know more details.

Michelle Obama seems like a good role model after she encountered quite a lot in her life. 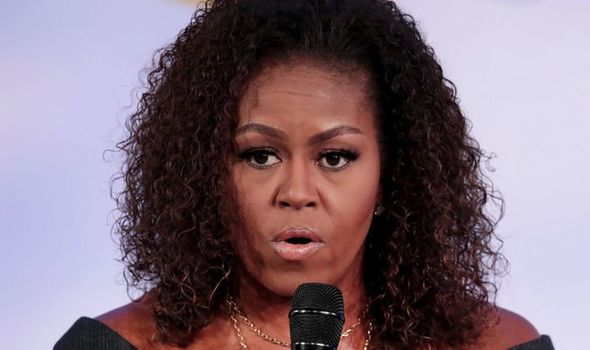 A journalist, Janet Street-Porter, reveals to The Independent, the ex-FLOTUS also experienced criticism from the political rivals of Barack Obama. Even though she didn’t have any office at the White House, Michelle had to face a lot of criticism. Janet also stated that the former first lady was praised for having close relationships, even with her husband’s rivals, including George W. Bush. 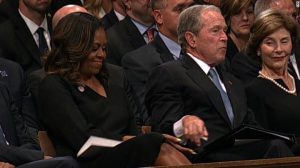 According to Michelle, they used to meet and sit together at the state funerals and public events, and we used to exchange different stories from their families. Even a photographer captured them hugging in a museum opening in Washington in 2016. And with all the meetings and sharing, their friendship grew.

Recently, Michelle Obama had an interview where she said she and Bush had the same values in them. Even though sometimes they didn’t agree on the same policies. At the end of the day, they were on the same page when it came to love and compassion.

Last week, Michelle and I had a chance to join the @ObamaFoundation Leaders for an afternoon of community service in Kuala Lumpur. Together, we built furniture for local schools in need of some refurbishing. It was inspiring to see these emerging young leaders so motivated to help those in need—and a reminder that Michelle is much better with power tools than I am.

On the other hand, Michelle and Barack made headlines this week as the people saw him working hard to build furniture at a local school in Kuala Lumpur, Malaysia. He uploaded a photograph with his wife working with all their heart for the school. The Instagram post surprised the fans of both.

Barack also stated that he is blessed to have a wife like Michelle. It is really important to have a life partner who is engaging, cooperative, and who can make you laugh in tough times, who can take all the weaknesses and provide strength. And it seems both Barack and Michelle are lucky to have each other in their lives.

To all who celebrate today, happy Easter from our family to yours! On this day of rebirth and renewal, let’s recommit to love and serve our brothers and sisters, especially those in need, in every way we can. Have a great day, everybody.

Barack stated, “Life is long. These are the things that really matter over the long term.” And we can’t agree more.

Previous article
Liam Hemsworth made her fan’s marriage day a lifetime moment.
Next article
Thor: Love and Thunder latest updates. Read to find out what the movie is going to be about.