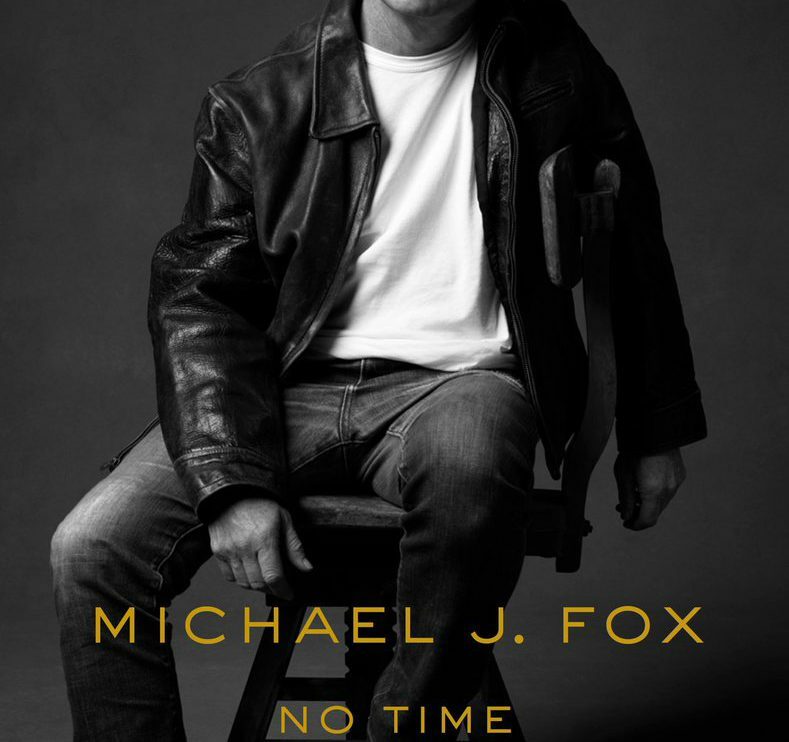 A known celebrity recently opened up about his health crisis and how he is struggling with it. Who are we talking about? Well, check out the article given below for more details.

Actor Michael J.Fox who first announced that he is suffering from Parkinson’s disease back in 1998, recently opened up about it all and how he struggles with it. The Back To The Future star confessed how the disease has been starting to infringe on his ability to act.

He further said that his short term memory loss is shot, while the disease might have been causing troubles in his acting career, Michael J. Fox is not slowing down anytime sooner as he is already into creativity in writing and, has published as many as three books as well. His new book No Time Like Future will be our very soon, here the actor has been candid about his life and newfound brand of pessimism.

Special thanks to the @nytimes for this thoughtful piece about life now and my new memoir, No Time Like the Futurehttps://t.co/VnrHI1BgRw #notimelikethefuture pic.twitter.com/Rn98NHmAMj

The Actor Talks About His Writing Career And How Much He Enjoys It.

The actor talks about how acting is getting a bit tougher with the diagnosis, his sketching is no good anymore so it all comes down to writing. The Golden Globe award winner says that luckily he enjoys writing and is all into it.

A date to remember @WhoopiGoldberg https://t.co/l8OuaKPRWT

He further talks about being optimistic despite the diagnosis and believes that it doesn’t mean that one can’t endeavor to change. It also doesn’t mean one has to accept it as a punishment or a penance, but rather emerge victorious as he has. The actor believes that it was his optimism that helped him go through some of the darkest times in life.

Apple Is Looking At A Major Lawsuit With A Severe Allegation Of Privacy Invasion!
Attack on Titan: The Final Season Promises to Blow Your Minds Away! Check Latest Updates Below