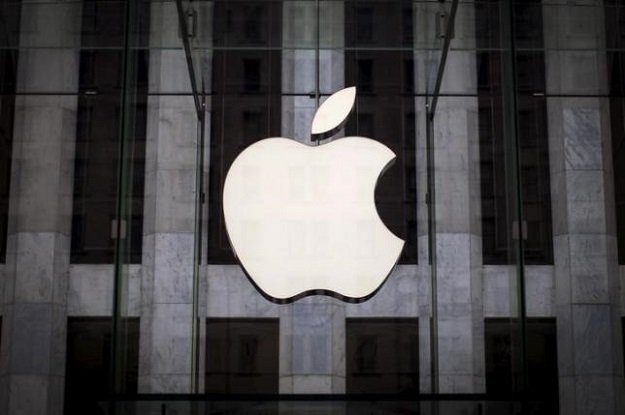 It seems like company giant Apple might be in a huge controversy as the company has been sued by an activist group with a rather severe allegation. What is this all about? Well, we need to find that out.

Apparently, European privacy activism group Noyb has filed not one but two complaints against Apple with a severe allegation that states that the way Apple tracks iPhone users for advertising purposes is unlawful. The activist group has lodged the lodged complaints to the data protection regulators in both Spain and Germany.

The claim further states that Apple has developed a unique code that tracks the user’s behavior and this helps advertisers to target them accordingly. This allegation is pretty severe and we wonder what the company giant has to say about this.

Apple Is Looking Into A Major Lawsuit Trouble!

The activist won a phenomenal case back in July against Facebook, it seems like Apple is looking into a major lawsuit as well. Activist Max Schrems has further claimed that Apple had broken EU privacy law by letting iPhones to track users for advertising purposes without obtaining their consent.

The lawsuit is voicing their concerns against IDFA (Identifier for Advertisers) codes. This code helps advertisers to look into the user’s requirements and target them accordingly. This is not the first time that this privacy issue has been raised , some tech figures have also talked about it at length and how it hinders privacy at times. Now it would be interesting to see how the company giant responds to this  lawsuit that has made a rather severe claim. We are going o get more updates in the coming time.

Elon Musk Is Now Richer Than Mark Zuckerberg After Tesla Saw A Huge Surge In Stocks!
Michael J. Fox Opens Up About His Struggles With Parkinson’s Disease And More.