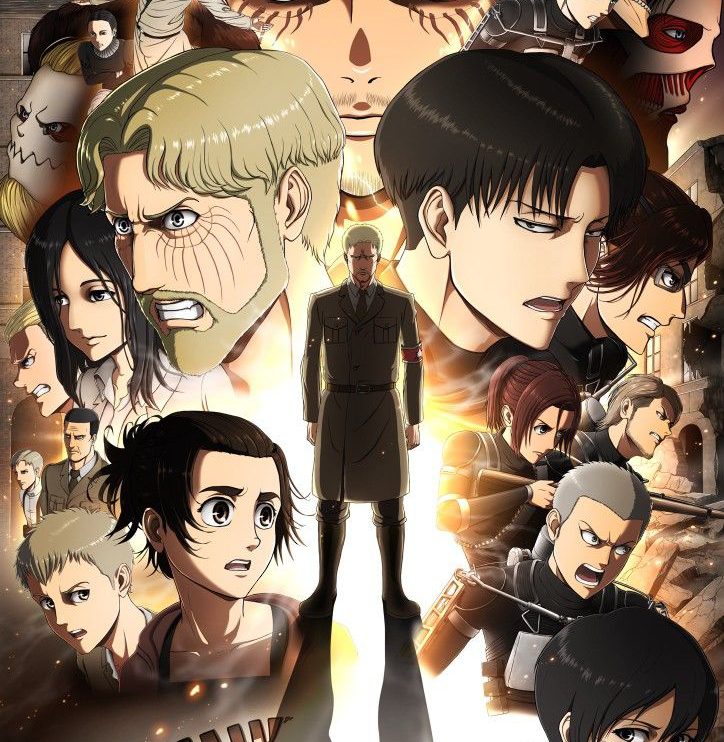 The Japanese dark fantasy anime television series “Attack on Titan” was originally aired on 7th of April,2013. Remaining two seasons was aired on 1st of April, 2017 and 23rd of July, 2018. Season 3 was released in two parts, the other part was released on 29th of April, 2019. So, coming to the point, season 4 of “The Attack on Taiwan” will be aired on 7th of December,2020. In fact, it may last aired until 2021. This will be the final season of the TV  series and MAPPA will be producing it. Yuichiro Hayashi will be the chief director of season 4. Season 1 of the series can be streamed on Netflix.

What is new in season 4 of “Attack on Titan”

There are many major changes in the series, from directors to the new entry of characters to the off story plot.

Anyways, it is sure that there will be NO season 5 of the show and it will end after season 4. In season 4, the Survey Corps will discover other side of the ocean. A 800-ton Titan sitting quietly in the corner is the fact that season 4 is the end. However, the voice artists of the show are constant and are not changed.

Falco Grice, Gabi Braun, Pieck, Porco Galliard, Udo, Zofia and Colt Grice are some of the new characters in season 4. As already mentioned, Yuichiro Hayashi will be the chief director replacing Tetsuro Araki. However, Araki was the one who confirmed the season 4 of the series. The music composers are all same and some of the staff of MAPPA is returning to season 4 also.

At last, there are rumors that season 4 of the anime series may air in 2021 amid corona virus pandemic. But finger crossed, le it be a rumor only.

Michael J. Fox Opens Up About His Struggles With Parkinson’s Disease And More.
Read below review of iPhone 12 and iPhone 12 pro.