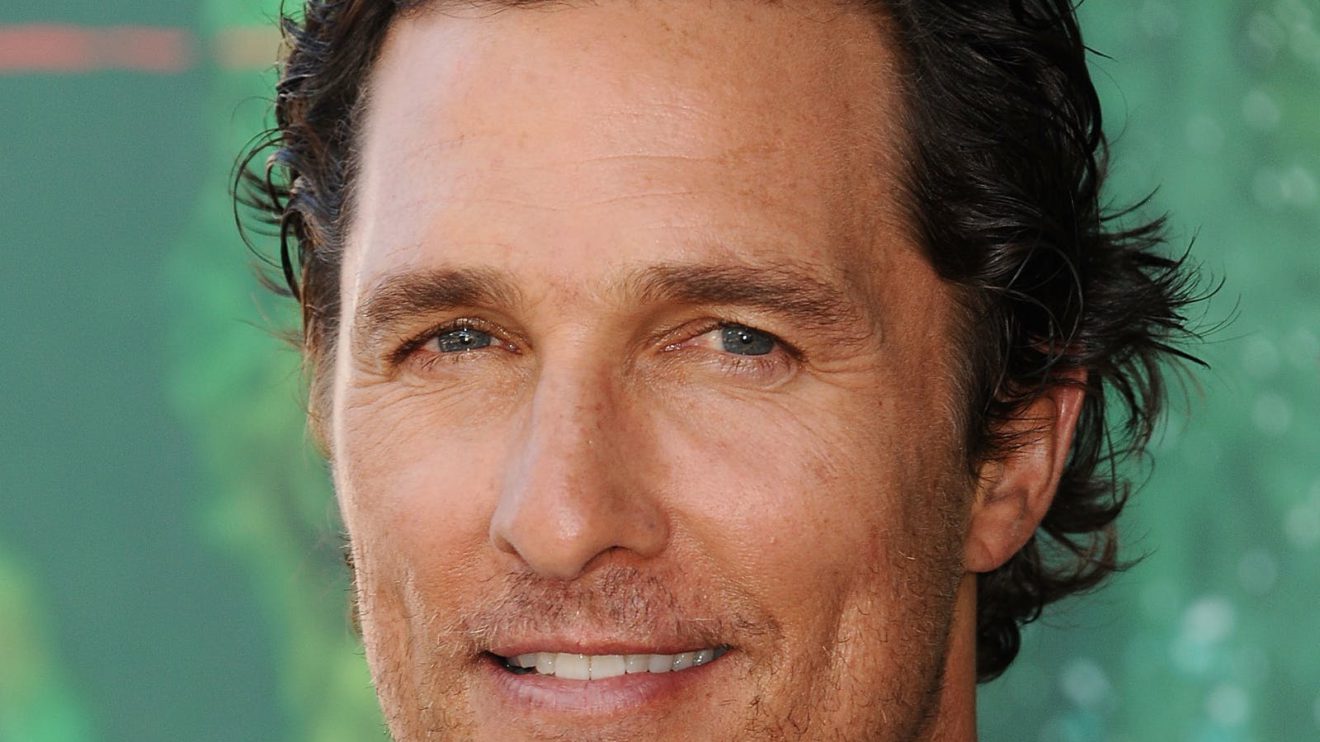 It seems like actor Mathew McConaughey made a major revelation in his memoir titled Greenlights. Let’s just say this new piece of information is both intriguing and shocking at the same time.

Mathew McConaughey Spilled Some Major Beans In His Memoir, Greenlights!

As revealed by Mathew himself, his father always had a specific way in which he wanted to die, and coincidentally that’s exactly how he passed away! As the actor went on to further explain that whenever his father predicted his death and he said would be making love to their mother at that time. Here’s a short teaser that the actor has posted on his Instagram account talking a bit about the memoir and how it inspired him for the better.

Mathew revealed that his father died while having sex with his mother, Kay. The actor said that his parents’ relationship was like the Pacific Ocean in a storm. The actor shared quite a few details about his parents and said that they were sometimes violent with each other.

Mathew McConaughey And Hugh Grant Might Be Setting Their Parents On A Blind Date!

Moreover, Mathew McConaughey recently discussed blind dates with co-Star Hugh Grant and said that they will set their parents on a blind date. Hugh Grant further said that the data is going to be red hot! The two actors are starring in the crime comedy titled The Gentlemen. Henry Holding is also in the movie as well.

The actor is all excited about his memoir and talking about it via his social media account, it seems like the actor has indeed made some candid confessions about his personal life which were not disclosed ever before.