More
HomeEntertainmentMarina Squerciati reveals some details on the latest episode of Chicago PD....

Chicago P.D. is an American police procedural drama broadcasted on NBC. The show presents the story of uniformed patrol officers and the intelligence unit of the 21st district of Chicago P.D. as they go about their daily routine of fighting crime.

The Wednesday episode of Chicago P.D. happens to be one of the most brutal and emotional episodes of the series. The episode tells the story of pregnant police officer Burgess who risks everything to save a girl. Burgess was on light duty due to her pregnancy when the girl called 911 for help. After investigation, it turns out to be a sex-trafficking ring. Burgess tries to stay at the back end of the mission. However she ends up to be the first one to reach crime spot. She couldn’t stop herself from going in after she hears a scream. 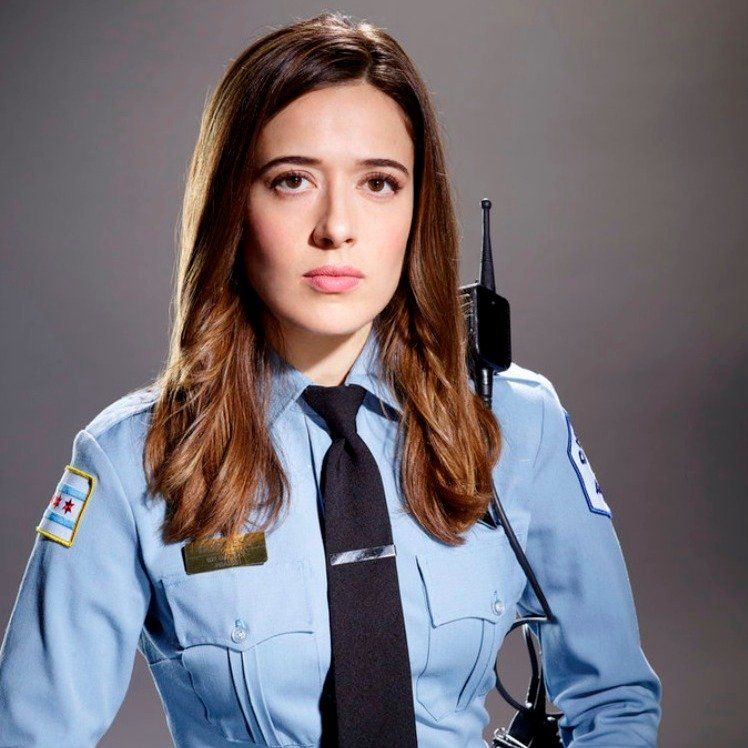 What follows next is one of the most brutal scenes in the series. Burgess takes down the man running the ring, ending up soaked in blood. The final scene shows that she loses her baby.

It was a hard to watch, intense episode for us all. When Marina was asked how she recovers from the shoot of such episodes. She said that she also had to go through painful, unattractive emotions. It’s like a bad day for her. She wants to go home, take a shower and try to forget about it.

The situation in the episode was such that Burgess had to go in to save the girl. There was no other option. Marina actually wanted that scene to be shot in that way. She talked with the director and technical advisor for choreographing the scene in that manner. She didn’t want the audience to feel that losing the baby was her fault. 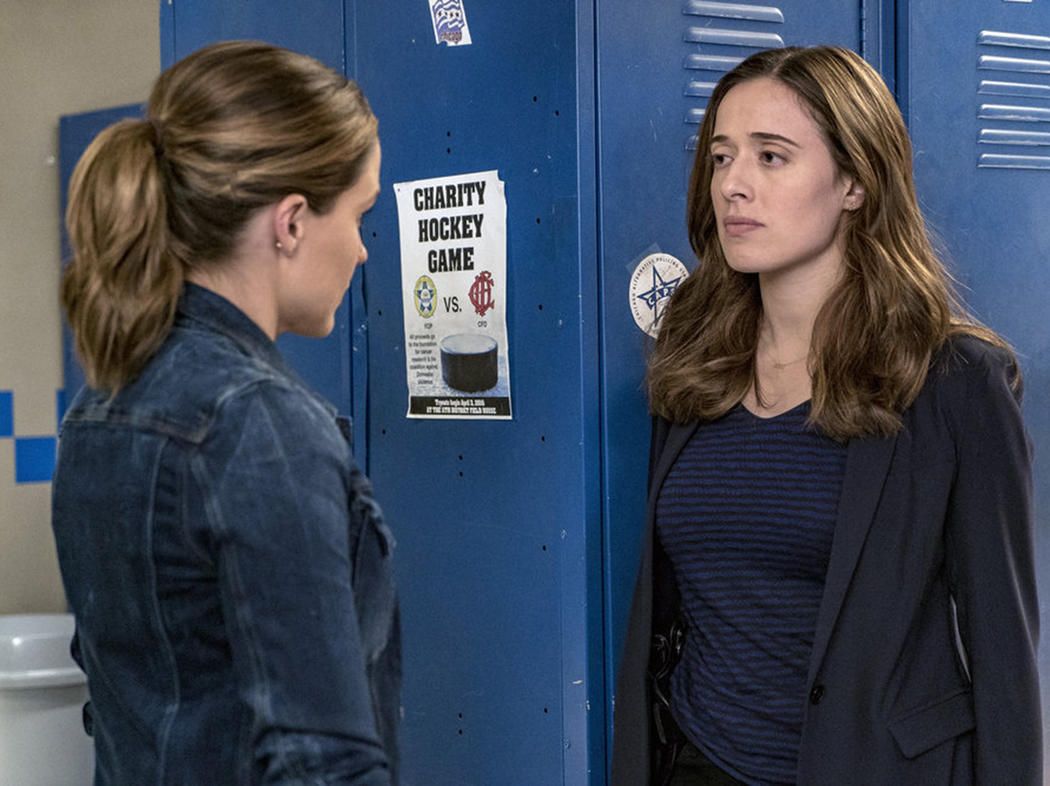 After all of the traumatic event, Marina said that Burgess would refrain from putting her emotions on the line anymore. The event surely had a devastating effect on Burgess and she would be more robotic in the future.

Is there a ray of sunlight after this rough season? Well Marina says that she hopes that Rojas and Atwater get together. So all we can do is stay tuned and see what happens next.