Margot Robbie has to follow some hardcore strict rules to get into the role of Harley Quinn. 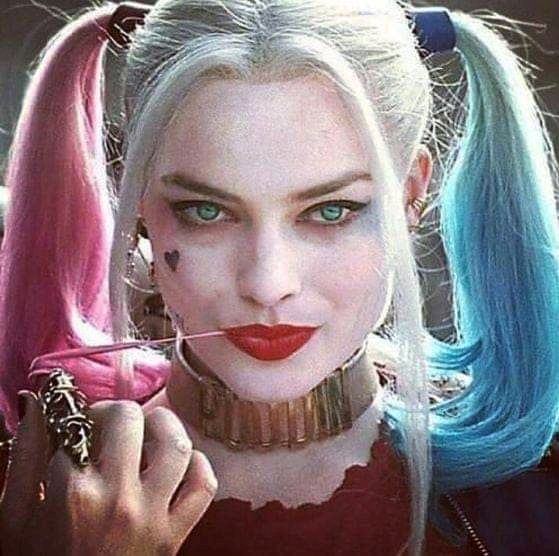 Spin off to the 2016 film, Suicide Squad, Birds of Prey premiered on the television in February this year. Fans just lived the new movie of Margot Robbie. The actress was seen playing a character named Harley Quinn. However, very few people know that the actress had to go through a lot of difficulties and struggles and sacrifices to become the adorable supervillain of the DC Film. Read below to find out what these struggles and sacrifices were.

Robbie had to go through a lot of struggles, the very first one of which is that she had to read a large number of psychology and comic books. There was yet another difficulty on her way. She had to find a perfect voice for her character and even get into her best ever shape. Well, this was just the beginning. Margot Robbie was also supposed to go through the thing she always hated.

So, are you wondering what it was? It was none other than holding ger breathe underwater for around five minutes. Now this must have compelled you to think how did she learn that? According to Margot, she both loved and hated to play Harley’s character. The most difficult part for her was to hold her breath underwater for around five minutes. The actress had to go through a lot of physical preparation and training for this.

However, later she really enjoyed this particular thing and called it as her new party trick. Other than this, she also wished to do most of her stunts on her own, for which Margot started training six months prior to the shooting. And she did a lot of intense workout including running, swimming and trampoline jumping and followed a strict routine. However, the hard work bore fruits and Harley was really adored although her character was of a villain.

Previous article
It seems Kylie Jenner is not at all happy with collaborating with Kendall Jenner for her beauty collection. Here’s why.
Next article
Skate City: the most aesthetically pleasing skateboarding game out there for all the fans of the sport! Check it out.