Morning Picker Every News is Worthy of your Time.
Home Entertainment Lucifer: Season 5 might Arrive Sooner than Expected as the Team Concluded Filming. Read Complete Details Below

Who isn’t a fan of the Netflix original series Lucifer? We already have five seasons of the series on the streaming service and now the second part of season two is all set to release on the platform. Aren’t you desperate to know about the release date, cast and plot? Read below to find it out.

In the recent official announcement by the streaming service, Lucifer season 5 part 2 will release in December 2020. However, the episodes have just been teased to increase the hype, exact release date hasn’t been announced yet. Also, the show makers recently said that the production of second part of fifth season has been successfully completed. Moreover, the production of season 6 has also begun. 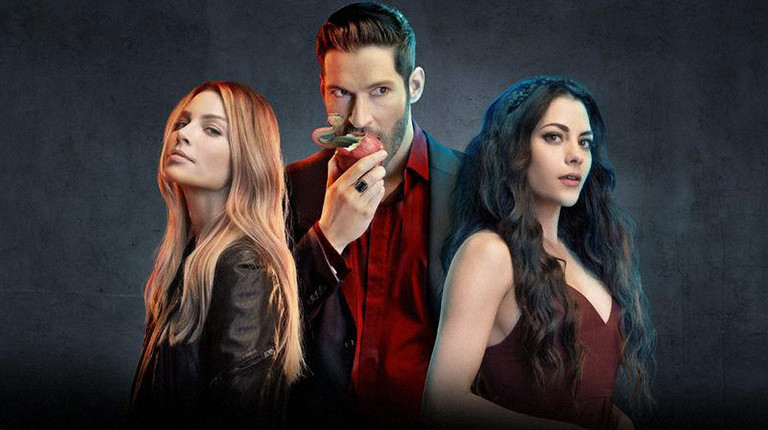 Many fans have increased their speculations as to when the second part will premier. The broad date for release isn’t finalised yet. But according to our predictions, since the production has finished we may receive a Christmas gift by the streaming platform. If not in December 2020 it will surely be air by March 2021.

Tom Ellis and Joe Henderson has already added flames to the news about the releasing of season 5 part 2. Henderson said that the production has been finished but there’s a plenty of other stuffs left to do like editing, dubbing, applying VFX to the final episode etc. The final wrap up after completion of all these small but necessary detailing will still take some time.

There won’t be much gap between season 5 as 6 because as we mentioned earlier, production of season 6 has started sometime before. We hope that Lucifer season 5 part 2 premiers on Netflix soon. Stay connected with us to know the release date, we will update you as soon as it’s official.