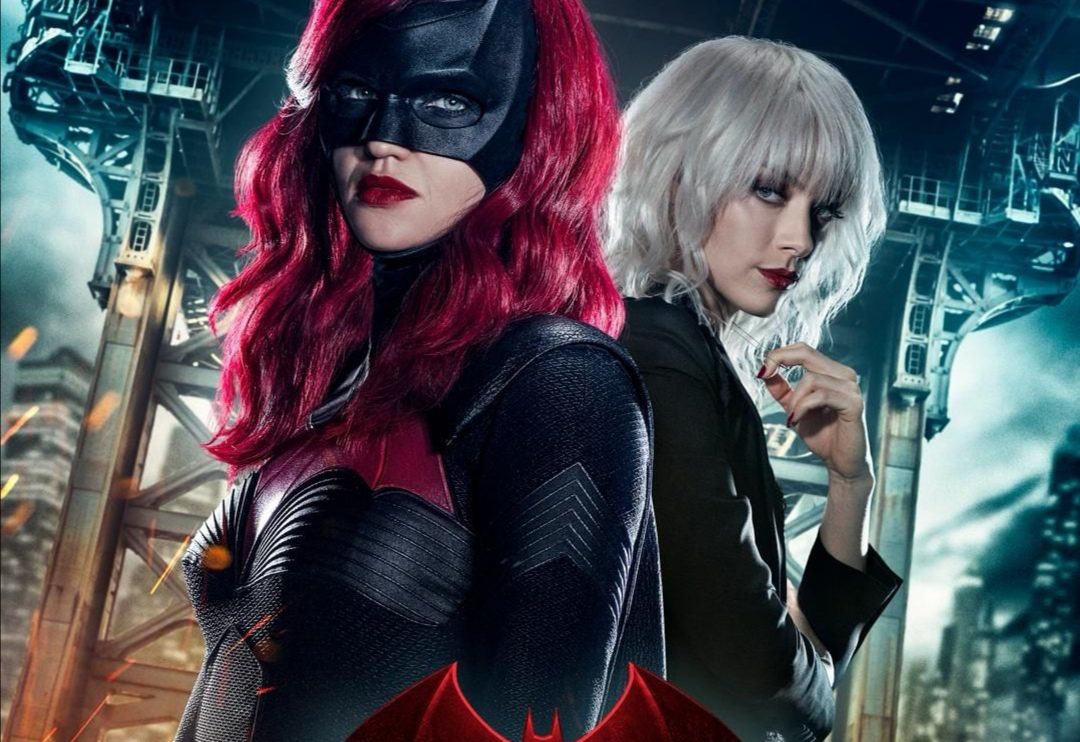 While the CW network successfully renewed The popular show Batwoman for yet another season, the leading star of the show Ruby Rose soon announced her exit from the show thus, shocking fan.

Batwoman Season 2 Is Going To Introduce A Brand New Character And Not Recast Kate Kane!

While the reason for this sudden departure was not cited, it is speculated to be a result of some on-set tension. However, this has led to some major changes in the plotline and fans are about to see a whole new character this time.

However, now that Ruby Rose is no longer going to be returning, the network soon announced that Javicia Leslie is going to be the lead star in season 2. Moreover, the network ha lap decided that not only Ruby Rose but even the character of Kate Kane is also not returning. While not much is revealed about this new character on board, it is rumoured that she will be a whole lot different to that of Kate’s persona. The makers will be bringing a character with different traits and how she deals with all these emerging challenges as Batwoman.

A New Face Will Be Playing A New Character In Season 2!

The makers are going to introduce a brand new character instead and not recasting Kate Kane for Batwoman 2. This replacement is done keeping in mind that superheroes often have successors in comic books as well. This trend is being followed by this show as well.

Camrus, Nicole, and the rest of the team are back 🦇 #Batwoman Season 2 is coming 2021 to The CW! @camrusj @nicolekang

This will also allow the show to introduce a new persona this time and not recast the same character every time. Fans will have to wait a while before the new saviour of Gotham city arrives on the network.

Lucifer: Season 5 might Arrive Sooner than Expected as the Team Concluded Filming. Read Complete Details Below
Kathie Lee Gifford Talks about Love, Dating and her Brand New Film in an Exclusive Conversation