“Love Alarm” to get Season 2?? Peep in to know why the show deserves a second run!

Netflix is widely recognized as churning out content for different audiences. The digital platform has shown in every genre. Also, the cultural boundaries are crossed with series in other cultures, gaining prominence.

Thus, the question arises of the fate of one such series. Love Alarm, a Korean drama streamed on Netflix in August 2019.

The Korean sci-fi romance drama has the running time of eight episodes. It spans the story of life engraved with apps. One such app is Love Alarm, which alerts a person of anyone in the vicinity of 10 meters who has romantic feelings for them.

Basically, Love Alarm follows the story of three young adults who are entangled in a love triangle. Thus, Model Hwang Sun-oh (Song Kang) and his childhood friend, his housekeeper’s son Lee Hye-Yeong (Jung Ga-ram), both have romantic feelings for the same girl that is Kim Jojo (Kim So-Hyun).

The app is linked to the user’s heart depicting their romantic feelings straightaway. And this gives no respite to the smitten boys.

Will we have a season 2?

There are only conjectures regarding whether it will be renewed for a second season. For a renewal, Netflix looks at the data and analyses it with consideration to views, streaming hours, audience, and other aspects. This whole process takes around four weeks.

Analyzing the past trends, Netflix takes about as much time as it takes for the first season. Also, a year gap seems favorable, so the second season may release in 2020.

Fans were left craving for more with season one’s ending. So season two is a must. It will show the cliffhanger resolving with Jojo resolving who she wants to be with. Since Jojo was given a shield by the app developer, her love alarm ringed for both boys. But their alarms could not ring.

Now fans want the situation to unravel and know further about the story.

What could be shown in the next season:

Another possibility in season 2 is Love Alarm 2.0 app. Season one revealed that this upgraded app could tell who would fall in love by determining their like and alike qualities. Also, their behavior that will sync perfectly with their partners.

Surely, it would be an upgrade over the past version of the add. Certainly, more drama would be added in the mix.

Since the app could determine who falls in love, would Jojo’s decision also be affected by it? This would be answered by season 2. 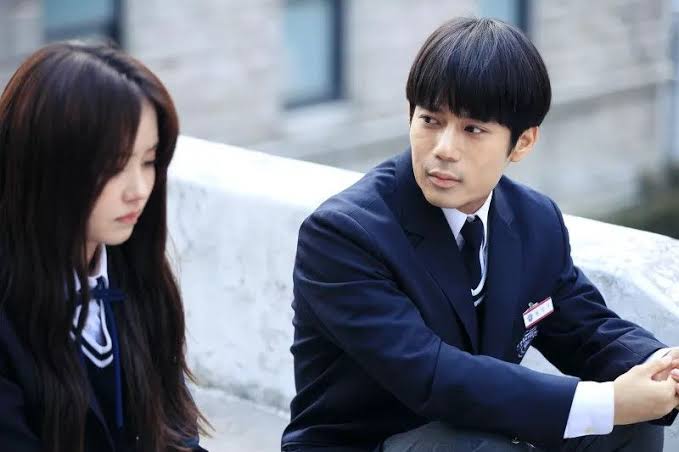 Another drama and suspense addition comes from the identity of the developer of the Love Alarm. As seen in season 1, Duk Gu gives the defending shield tech to Jojo. But then he disappears into his bedroom. Instead of showing his whereabouts, the presentation for the enhanced app is given by another person.

This is one of the major questions that fans are curious to look forward to. The whole plot could be tied to it. Moreover, the resolution of the Love triangle is the essential component of the reason why Love Alarm season 2 is needed.

Previous article
Madonna Had Major Crush On Antonio In Early 90’s!! Alas the Brave Heart Had No Clue!!
Next article
To know details about Is Diablo 4’s Villain, Lilith?…do read full story