Looking Out for Some Interesting Shows to Binge Watch? Disney+ might have the Answer – Morning Picker

Morning Picker Every News is Worthy of your Time.
Home Entertainment Looking Out for Some Interesting Shows to Binge Watch? Disney+ might have the Answer 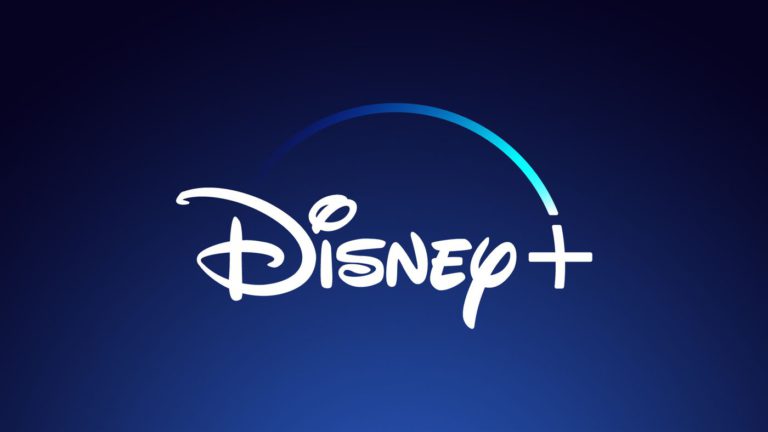 While the studio giant Disney is exploding their bar with more exciting projects ahead, their newly launched streaming service Disney + is making sure that we are spoilt with choices.

Get Into The Holiday Spirit With All These Popular Shows Streaming Exclusively On Disney+!

The newly released streaming platform is harboring some interesting shows which are already receiving an overwhelming response from fans. Here are some of these exciting shows that you might just start binge-watching already on Disney+.

1. Agent Carter: one of our favourite agents is ready to indulge in some kick-ass action in this standalone series on Disney+. The story revolves around Peggy Carter and her adventurous escapades back in the 1940s. Don’t miss out on this never seen story of the agent. 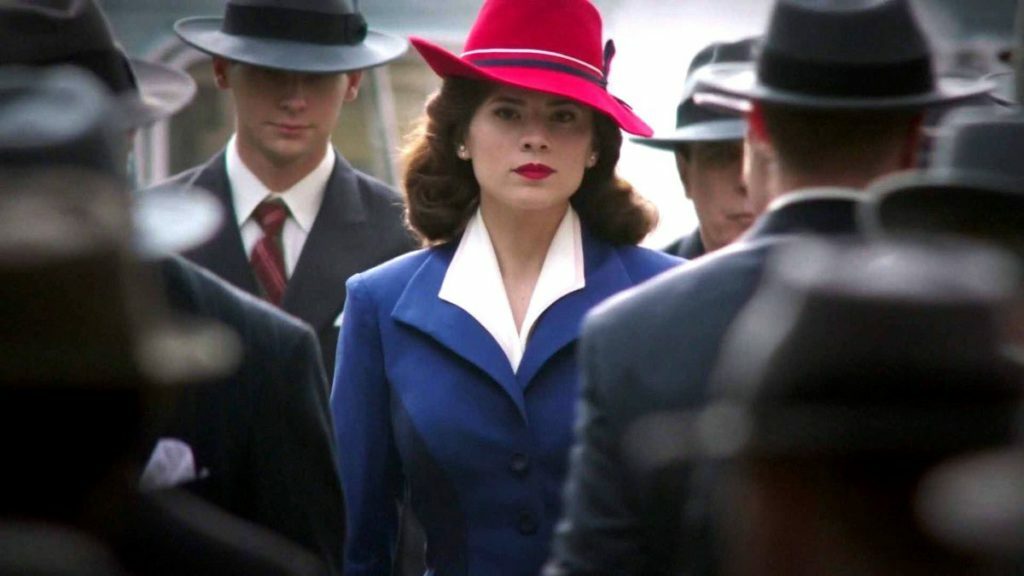 2. The Mandalorian: This series is one of the greatest gifts that the streaming platform has given to its subscribers. The show is all set to release season 2 after receiving an overwhelming response for the story of the lone bounty hunter from Star Wars. The best thing about this show? Baby Yoda, of course! The second season is coming soon on the streaming platform.

3. Once Upon A Time: Disney is incomplete without its wide range of magical stories and fairytales that we all grew up watching. If you love the magical world of Disney, this show has got you covered! The show revolves around Emma Swan and her them year old son who experiences magical escapades. 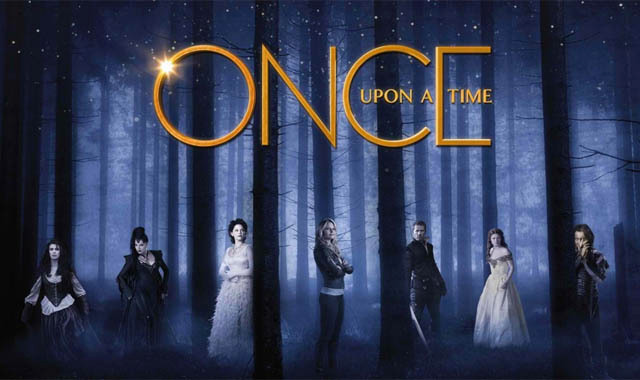 4. Smart Guy: You cannot get enough of this classic comedy show. The story revolves around a genius T.J Henderson who is kind of a know it all. The show is full of rib tickling episodes that are too good to miss!