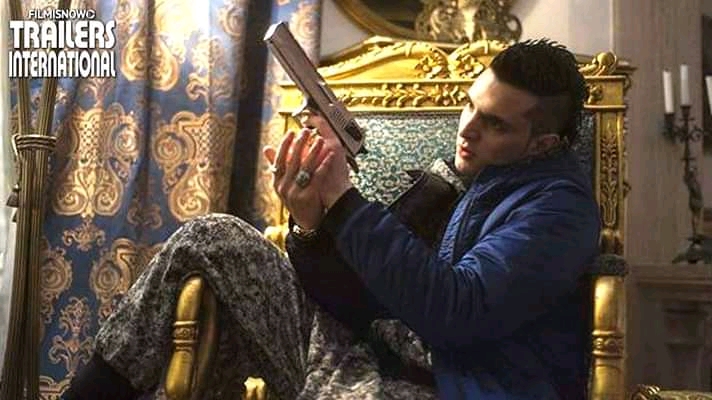 When will Suburra blood on Rome Season 3 come up on Netflix? The series is a Italian Political Drama is gonna be back on the streaming platform for a third and final season.

About Suburra: Blood on Rome

The show is an Italian drama series set in a seaside town close to Rome. The place is full of criminals, corrupt politicians and the Church. The lead roles in the series are played by talented Italian actors Eduardo Valdarnini, Alessandro Borghi, and Giacomo Ferrara. It is set at the time around 12 years ago.

The three actors play the role of three guys who fight and do corrupt practices to get a small part in Rome.

Suburra blood on Rome Season 3 is gonna release in just a few days. There were 10 episodes in season 1 whereas, season 2 had 8 episodes. Now let’s see how many episodes season 3 will have. Season 3 must have been released in UK by now, however, for the Indian fans, it’ll be around a day late.

Storyline of season 3 will continue from where it concluded in the second season. Ending of season 2 was tragic. Lele committed suicide in the last episode. He killed himself because he couldn’t bear the guilt of all the criminal acts he did. While the most surprising and unexpected thing we’ll see in season 3 is that Manfredi will come out of coma. Did you forget him because of him being a passive character. Well, now we’ll see him playing a significant role since he’s the head of Anacleto clan.

Some other cast members in the play except for those mentioned above includes Adamo Dionisi, Carlotta Antonelli, Filippo Nigro, Alberto Cracco etc.

Looking Out for Some Interesting Shows to Binge Watch? Disney+ might have the Answer
1992: Berlusconi Rising: The Political Thriller that Keeps you on the Edge on this Streaming Platform Now! Check Out Details Below