Joe Guidice is now sick being in custody. He is fed up of that and now is willing to pay any debt to be free from the custody. The husband of Real Housewives of New Jersey star, Teresa Guidice has been in the ICE custody from the moment he came out of the jail.

He now wants to spend some time at his mansion with his family and have some good time after a long time. Both the husband and wife have been served with jail sentences for the multiple federal charges on them. They have even committed bankruptcy and mail fraud, and they are being punished for their offenses.

They have four children and have to work out things together. They both had their team split up so that their kids would not be left alone with any one of them at home for them. Teresa ovaried up and did her time like a champ. She had very little time to spend with her husband before her 41 months sentence began again. 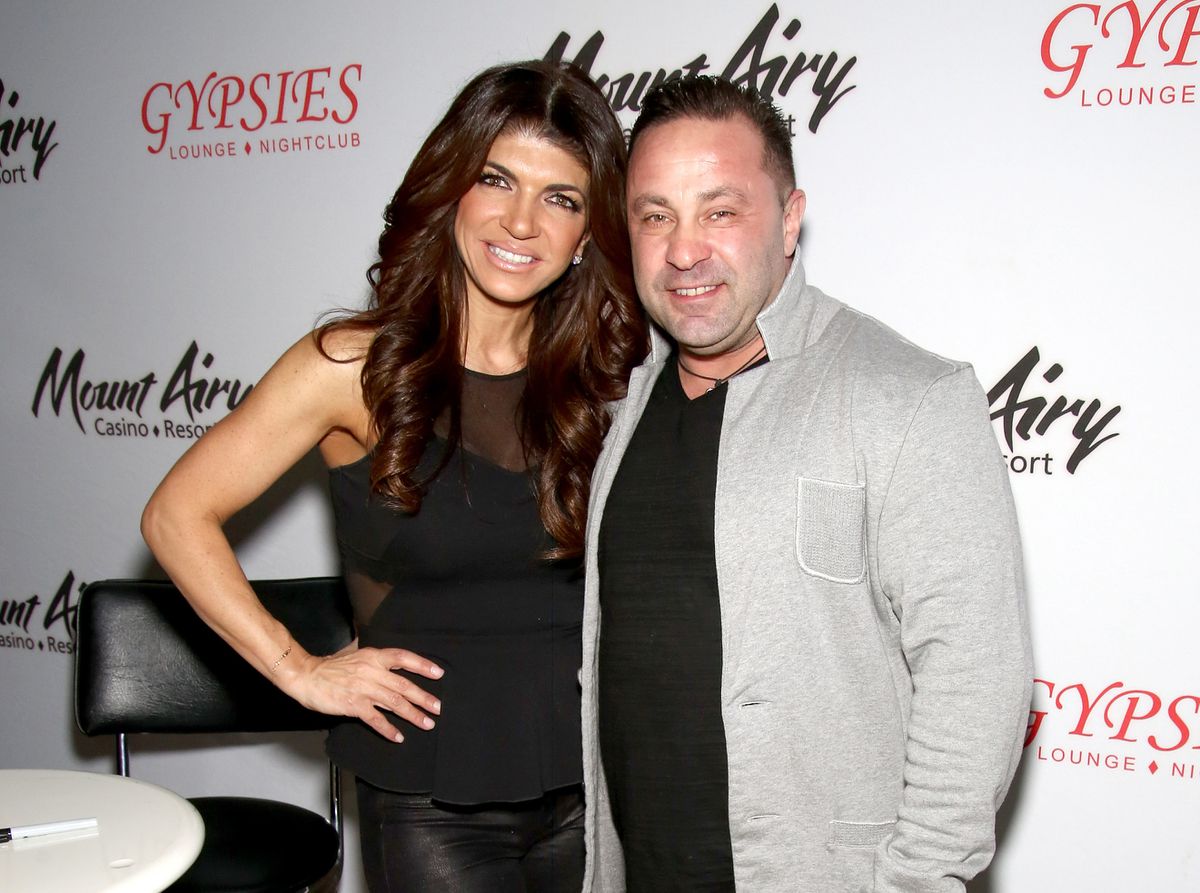 Joe also did his time but there came up with a new problem. He lacked US citizenship because he was never correctly legal to be in the country and now that his term in the jail is over, he has been turned up for deportation. Leaving his family and starting over again in a whole new country is not at all his agenda and not even Teresa is up for that. She admitted for the season 9 RHONJ reunion, and if Joe leaves to Italy, they are not going to follow him up there. Although Joe got a bit relief, he put his wife, Teresa on pins and needles and this is going to be hard for her to come up with.

Apart from Joe and Teresa, their girls are the ones who are suffering; they are mostly affected by them.