List of top 10 episodes of Love, Death and Robots. Check it out.

Viewers have never seen a show like Love, Death, and Robots. This anthology takes you off into the world that somebody is in, and you either watch the demise, their victory, or you just follow that they’re in for a matter of minutes.

But which episode is the best? Let’s find out. 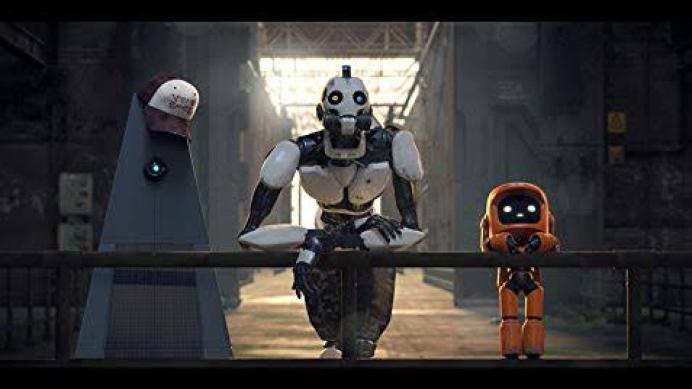 This was the first episode of the season, and it was pretty decent. Seeing the fight on the screen, and throughout all of it trying to understand what her edge was extremely occupying. It had the viewers questioning throughout.

It is an episode about an artist who is renowned for his specific shade of blue on his murals. The more famous he gets he isn’t satisfied at all. Although people may have all the money in the world, and be extremely well known, it doesn’t always make them happy, and this episode reflects that perfectly. 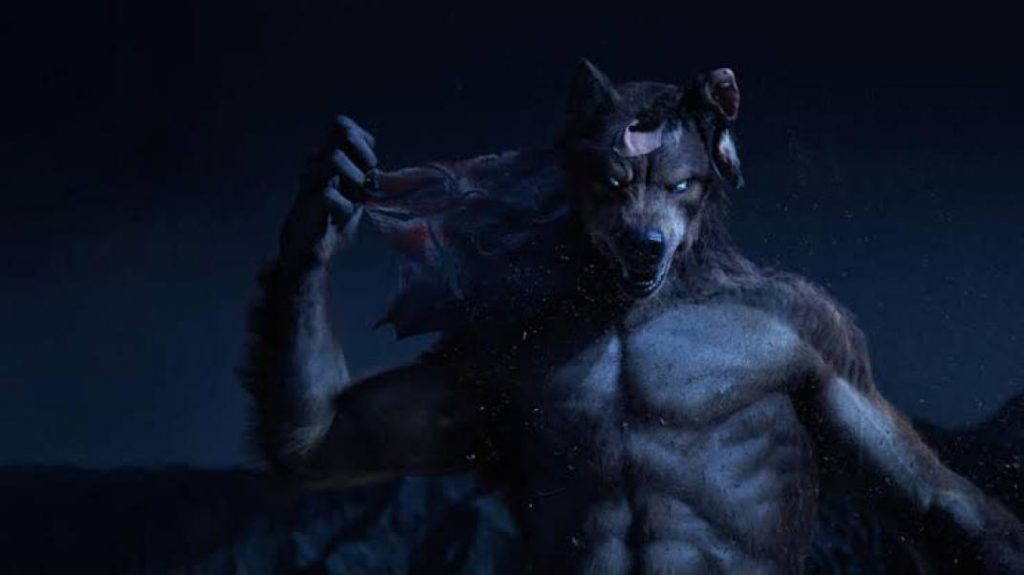 It is an episode that is complete to all the episodes in the anthology. It has a clean narrative that allows you to connect with Liang and Yan, and you favor their side all the time.

This episode literally lives up to the title. She gets screwed, needs a hand, and takes her own. Literally, it is a piece of television that had the audiences on the edge point.

It is one of the lighter episodes of the anthropology, with an inspection man coming around to kick out the man who is living on the dump. It is a light-hearted episode that made audiences laugh on several occasions.

Its another light-hearted episode but, with a deeper meaning. It was all light-hearted, until the moment where one of the robots looks directly down the camera and states how humans ruined the planet that they lived on.

It is an episode in the show that has a take on Dracula that we’ve never seen before.

Audiences especially love this episode. The sound effects of the noises that were being made were visualized on screen, and they’d appear as knocks and taps when made, was most liked by audiences.  The city even looked real rather than animated.

This follows farmers, having to protect their land from creatures known as DBs. This episode has camaraderie ups, downs, a narrative that took on the wholesome journey.

1. Beyond the Aquila Rift.

This is an episode that is not only interesting to watch, has a strong narrative, has CGI that looks completely real, but it has moments that stand out for being extremely powerful. Undoubtedly, it is the best episode in the series.