Miley Cyrus and Liam Hemsworth ended their 10-year-old relationship in the month of August. The couple had an on and off relationship for over a decade after which they got married. Unfortunately, their relationship did not end on good terms. However, it looks like both of them are on their way to find happiness with new lovers! Liam found Madison and Miley found Cody!!

The reason for their breakup was first thought to be Miley cheating on Liam. However, Miley denied all these rumors by tweeting that she was not cheating on Liam. Sources reveal that the real reason for their split is the wide difference they have in their lifestyle and opinion. Liam was never happy with Miley’s lifestyle and so open behavior. He wanted to settle down and have a normal family, but Miley was not at all ready for all this, which led to their separation. 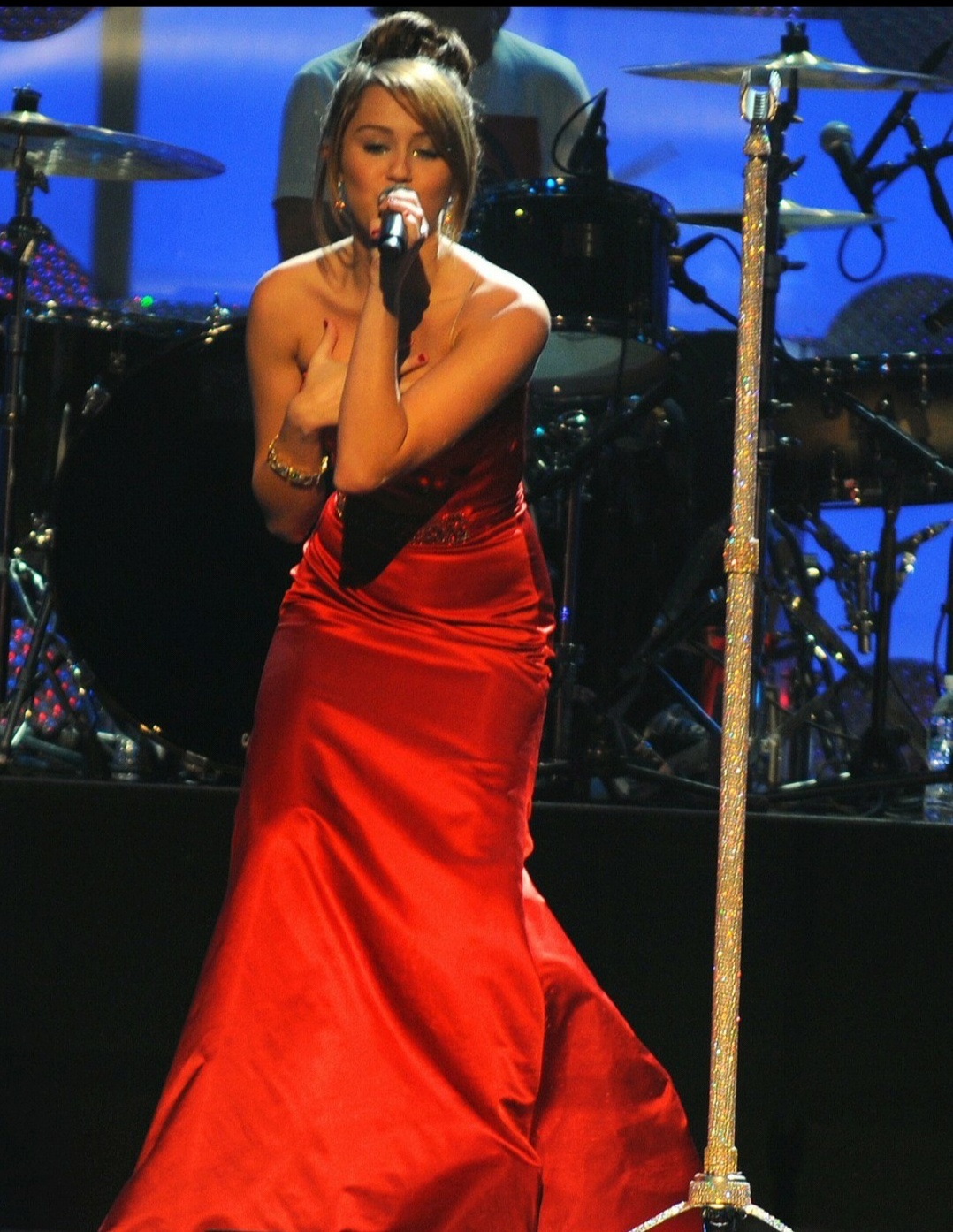 However, Miley has already moved on in her life and is having the best times. Miley surprised her fans when she came back with Cody Simpson. Also, she was seen many times with Kaitlyn Carter. Miley did not hide her new romance at all and had been posting a lot of pictures on her social media lately. Cody was by her side when she was hospitalized. 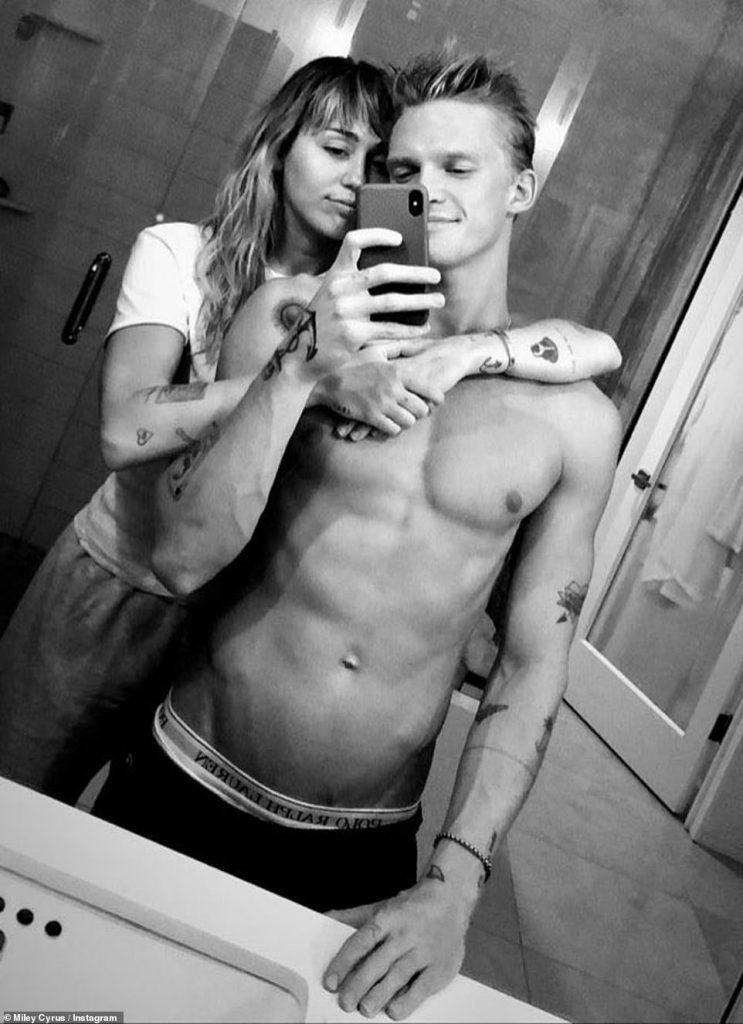 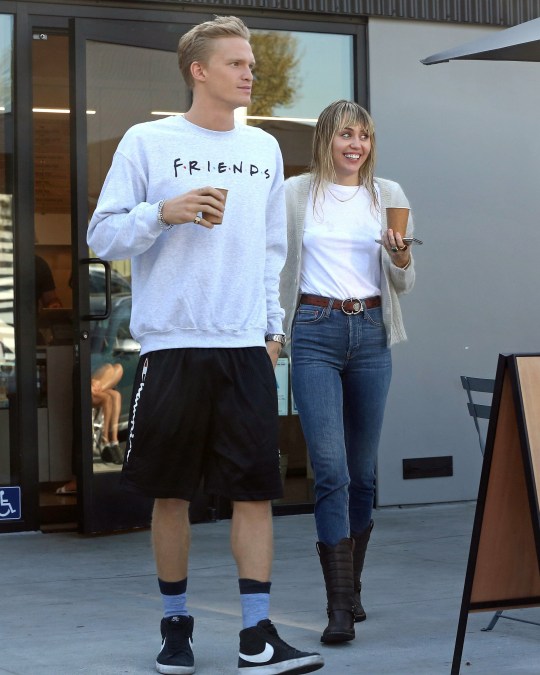 Well, Liam, too, showed that he is not going to sit still! The Hunger Games actor was seen romancing Madison brown late night in the New York streets. The couple was seen passionately kissing each other with Madison’s arm around Liam’s neck all the time. 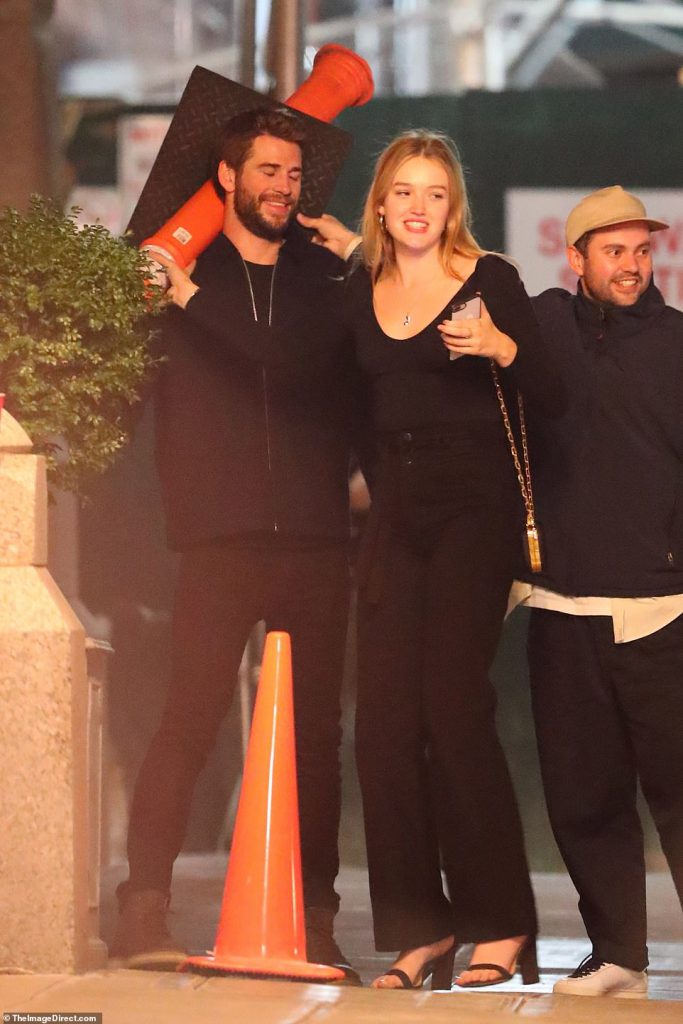 Well, it was apparent why Liam was so mesmerized with brown as she looked effortlessly stunning in her brown outfit. The actor was continually leaning on Madison’s chest, and they had romantic whispers all the time. The couple was literally looking inseparable.  It seems like great upliftment at Liam’s side!

Who is Madison brown? 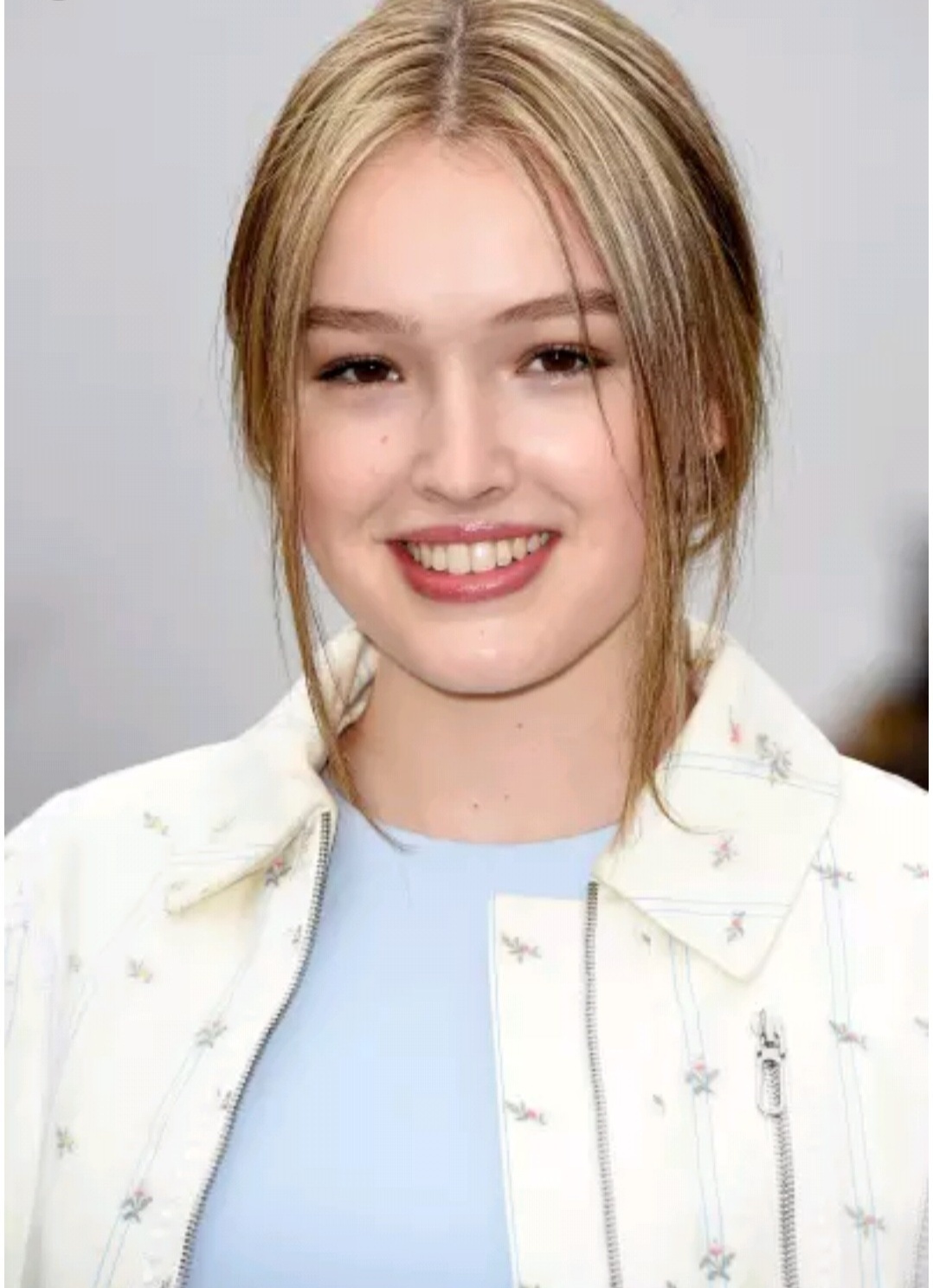 Madison Brown is a 22-year-old actress, currently working on the show Dynasty. She started her career as a model at a very young age (16 years).