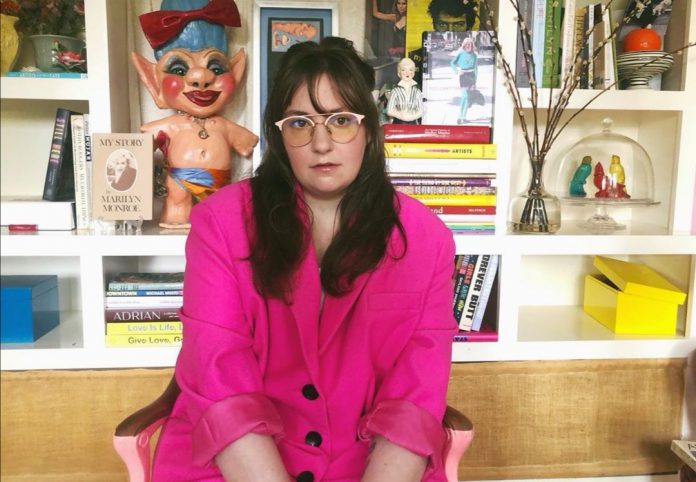 The comedian is focused on clearing the air behind the photo before the internet blows it out of proportion.

Lena Dunham wants no incorrect information circling around the web.

The 33-year-old actress and comedian appeared on Monday’s episode of “Watch What Happens Live with Andy Cohen,” during which she spoke about the “awkward” moment she had with Once Upon a Time in Hollywood actor during the movie’s premiere in London last July.

This came to be after cameras caught Dunham clinging onto the actor and appeared to be going in for a kiss.

Page six reported Dunham as saying, “I don’t know if you remember there was a sort of awkward photo taken of the two of us.”

She spoke about how the internet misinterpreted it as her forcing a kiss on to him and dealing him with a great deal of stress. “I would never force a kiss on Brad Pitt. I respect him far too much as an artist and a friend,” she said.

Dunham also added that Pitt knew that she was nervous after that incident, so later, he took her to a room, and the two had pizza. She said that she liked Pitt’s ring and he ended up giving it to her.

“And every time I wear it, something amazing happens,” she added.

Later she spoke about working with the 56-year-old actor in the Quentin Tarantino movie, for which he won an Oscar.

She was all praise for the actor, as she went on set, expecting just a “Hello” from the actor, but when he saw her, he went to her, picked her up and spun her around. She compared it to when a nerd shows up to prom, and the hottest guy in school invites her to dance.

She described Pitt as a truly kind person who can always read the atmosphere in a room.