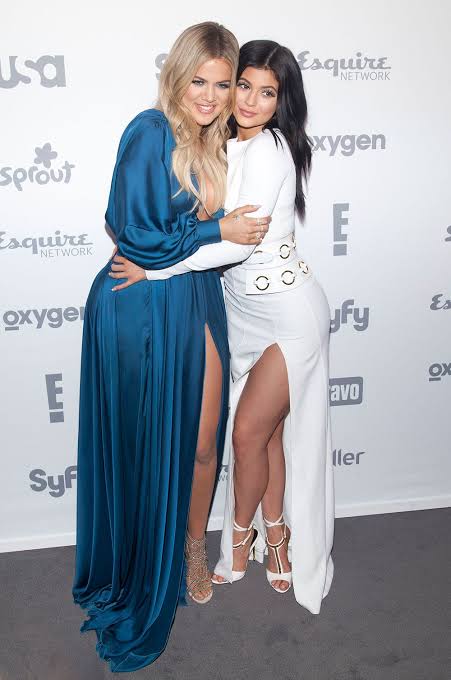 Isn’t it awkward when you cross paths with your ex? Or it could be an opportunity to revive the old flame. But the coincidence or opportunity comes more in the public eye when you are a celebrity.

And this is what happened with Khloe Kardashian and Kylie Jenner. Was it a cruel twist of fate or a second chance? It seems like the former applies to Khloe while we doubt what is up with Kylie and Tyga.

Firstly, the Kardashian-Jenner pair decided to have a night out at Hyde Lounge in West Hollywood on October 5. Miraculously, Khloe’s ex-husband Lamar Odam and Kylie’s ex Tyga were also spotted at the club.

However, Lamar exited from there shortly, hand in hand with his girlfriend, Sabrina Parr. Khloe and Lamar were married from September 2009 to October 2016. In fact, they tied the knot one month after they first met. Also, they starred in their own reality television series, Khloé & Lamar. Must be strange now.

Regarding Kylie and Tyga, he left around 2 am, one hour after the sisters arrived at the club. Do we wonder what happened in that one hour? They dated from 2014-2017. Recently, Kylie broke up with Travis Scott. 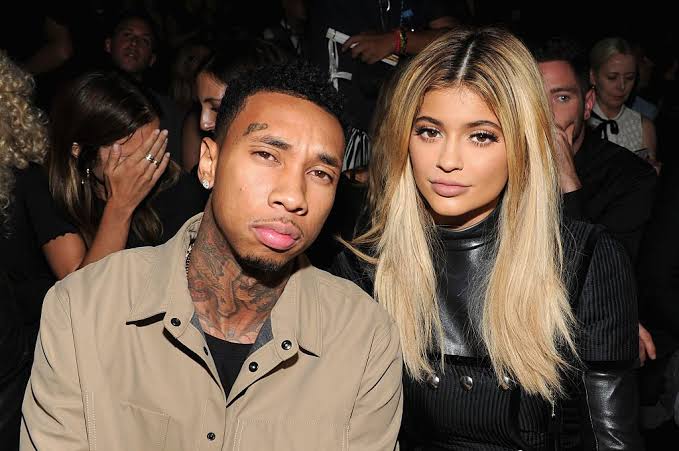 Interestingly, it was rumored that Kylie harbours a crush for Tyga even when she was fourteen years old. Evidently, she was seen flirting awkwardly with him on the sets of Keeping up with the Kardashians.

Subsequently, this sent fans to hope for a reunion between Kylie and Tyga. Moreover, Kylie was seen entering the same hotel where Tyga was shooting at 2 am just last week. However, she denies any link-up rumor. Also, Tyga clarified that he was shooting when she arrived, so he had no idea.

Therefore, the future of their relationship is under scrutiny by hawk-eyed fans.

To sum it up, it must have been shocking, or should we say surprising night for everyone involved?

Jennifer Lawrence is hitting the gym before her nuptials! But still manages to make a style statement in Playboy bunny hoodie!!
Real Gal Power – Becky and Charlotte War Of Words But Still Team Up Together !!