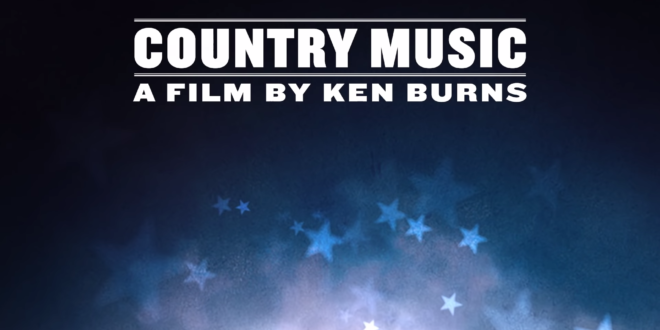 The new upcoming documentary film from Ken Burns is titled “Country Music,” and it is officially announced that this documentary film is going to be aired on 15th September on the channel PBS. This documentary film contains music history that measures up to more than 16 hours. Nashville, from Jimmie Rodgers, the Dust Bowl to Dolly Parton, Memphis and the heart of America is the musical heroes that Ken Burns has covered in his latest documentary.

Ken Burns said that Country Music is a genre that is filled with emotions and experiences and millions of stories as we catch up with the lyrics. With the documentary film, Ken Burns wants to make sure that he wants to drive it home about what makes Country Music so special and alluring.

Ken Burns’s new documentary includes various interviews that cover Willie Nelson, Charley Pride, Loretta Lynn, Elvis Costello, Merle Haggard, and Paul Simon. Merle Haggard passed away in 2016, and his interview is going to be played at last as per what the sources say.

Ken Burns has revealed that the ethos of country music will forever resonate in the lands of America, even if the American workers are more likely to be found with a smartphone or at a keyboard these days rather than working on the land.

Lalal Kent claims she dinged Cent’s ego and he is hurting hers for revenge!! Checkout for details!
Molly-Mae Hague looked drop-dead gorgeous while enjoying a pool day with her boyfriend Tommy Fury!!