Kakashi Hatake is one of the favourite characters in Naruto and here is every detail you need to know about the anime character. 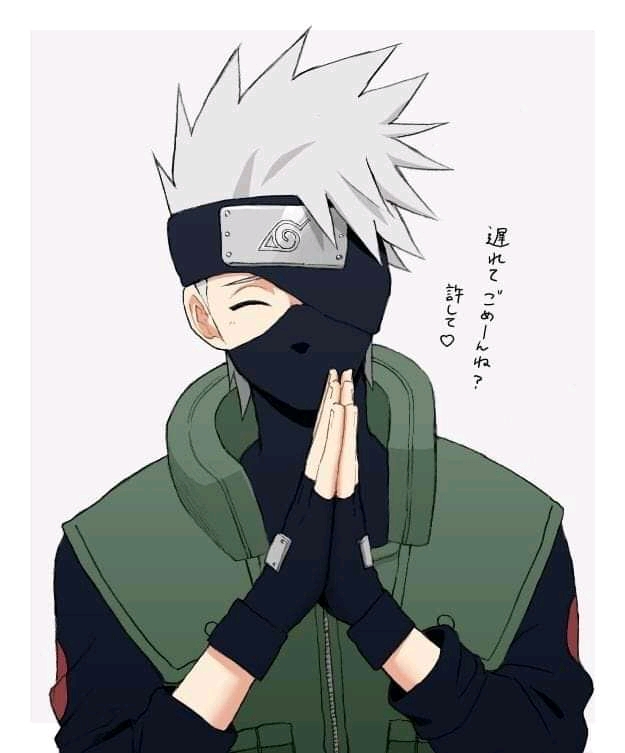 Fictional character from the anime series and Naruto Manga, Kakashi Hatake, is a creation of Masashi Kishimoto. Kakashi plays the role of a teacher in the series. He teaches the team 7. Team 7 includes all the primary characters of the play, like Sakura Haruno, Sasuke Uchiha, and Naruto Uzumaki.

At the beginning of the show, he was shown as an apathetic and detached person, but as we move ahead with the show, we find him to be loyal to his friends and students. And we can apparently see his loyalty towards them. The series has mainly focused on the past incidents of Kakashi’s life. Thus, it results in a gaiden devoting to his past experiences.

Well, the popularity of Kakashi is so much that he does not just appear in the series, but he has also being used in several other Naruto media such as video games, original video animation, and featured films of the series. And the audience loves to see him in all these forms. The voice-over of Kakashi for Japanese is done by Kazuhiko Inoue and Matsumi Tamura. And for English, Dave Wittenberg and Kyle Hebert do it.

Well, you’ll be surprised to know that Kakashi was created to be a harsh teacher. However, the author of the show decided not to do that. He turned his character into a loyal one. The author made him a supportive person who calms down and relaxes his students at the time of any difficult situation.

Kakashi’s design is really praised by people. It’s because it’s quite a difficult task to express your emotions when more than half of your face it covered. But Kakashi does it really well, and the viewers love him.

Previous article
Is Tom Cruise’s Ex-wife in Financial Crisis and Need Support and Assistance? Find Out the Whole Story Below.
Next article
Is L you favourite character too in the anime series Death Note? Read to know everything you want to about this character.