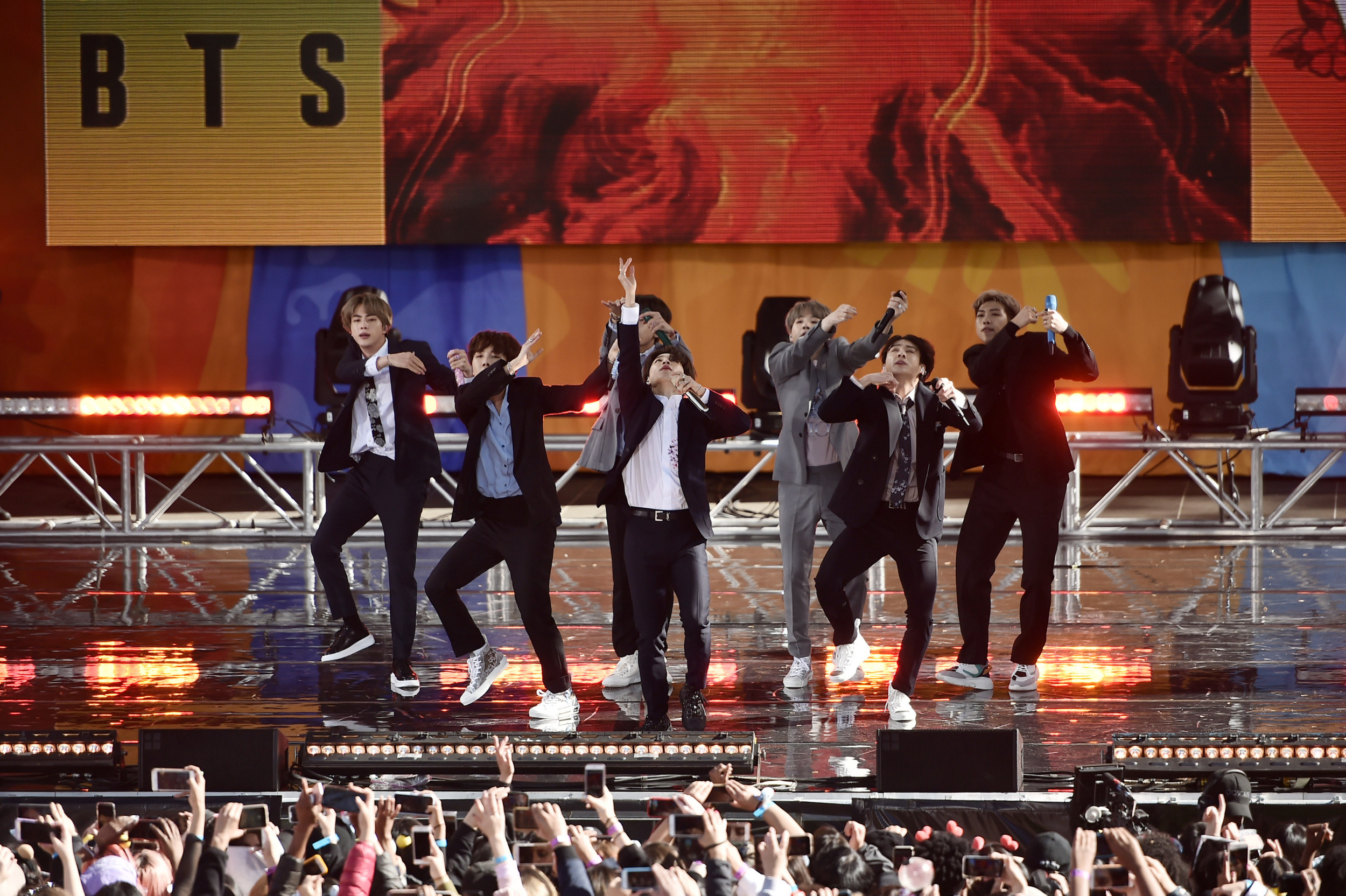 The popular K-pop band BTS are not just famous in Korea but all over the world. The seven singers are in the crush list of many youth. Well, the biggest sensations of the music industry also had to suffer a bit loss for being famous. The band was supposed to pay something called FAME tax for being everyone’s ultimate favourite in South Korea. Thus, we also get to know that so much popularity also brings some negative impact on our lives. Read below to find out what exactly happened.

The most recent song by them was Dynamite which has indeed caused fire in the music industry. However, the band has to suffer a weird problem which was to pay a strange kinda tax that you would have never thought exists. But unfortunately, this type of tax exists in Korea. It is known as the FAME tax which the band had to pay because they are famous at that place. Isn’t it quiet amusing yet weird?

Recently, in one of his media interactions, RM, one of the members of BTS said that in Korea, the citizens have to pay the Fane tax. Unfortunately, their great work also has a negative side. And no just once, they have to pay the tax every year.

But their work also brings them fulfilment. The great work by the BTS has resulted in a good way for their country too. South Korea is now being acknowledged by people from all around the world due to them. So it gives them happiness that their efforts has somehow helped their country to get noticed by everyone.

The team also talked about their upcoming album but didn’t disclose much about it. In addition, they also wish to get nominated for the Grammy Awards and win it someday.

Blood Ties: Cole Sprouse and Kiernan Shipka will be paired up in this upcoming movie! Check out all updates including release date, plot and more.
The Batman: Robert Pattinson’s latest look and suit has been revealed by the DC universe! Check it out.