JWoww and Zack Carpenillo have broken up? Deena Cole confirms the split! Is Zack being intimate with Angelina Pivarnik the reason? 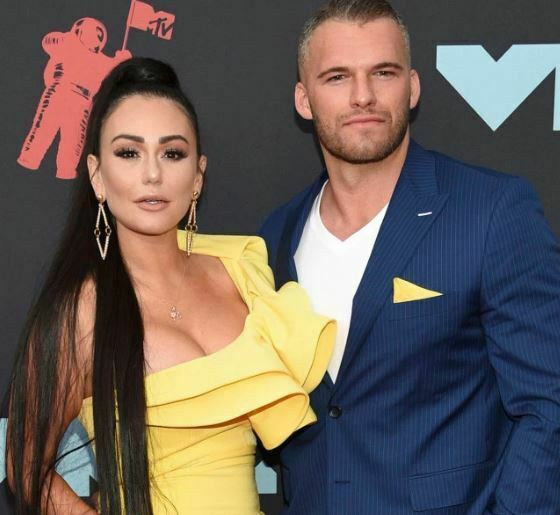 Jenni ‘JWoww’ Farley and Zack Carpinello are not a couple anymore. 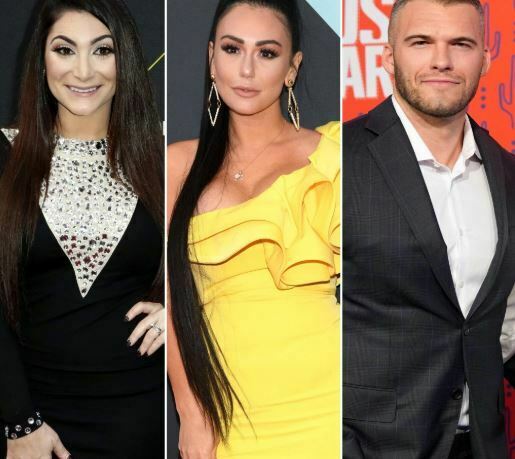 In the 10th episode of Jersey Shore Family Vacation Season 3, Zack was seen touching Angelina. This happened when Angelina was not in the Los Vegas club in which everyone was busy partying. The American actress introduced her Bf (then) to her room-mates.

The scene happened when she left the room with her friends. Zack went touchy with Angelina Pivarnik.

The 24-year-old wrestler and Jenni tried to work out their on-off relation but it seems it’s hard to keep it constant. In People’s Choice Awards, Deena Nicole said she personally likes the wrestler but some things happened in one of the episodes of the show. Right now, Jenni and Zack have called off for a break-up. However, the couple is trying hard to work on it.

After the show got telecasted in October, Jenni Farley got heart-broken. She felt disappointed after watching the episode. She wrote a message (for Zack indirectly) on Instagram. She said that she felt disrespected by her friend and by her love.

Jenni wrote that she felt as if she was kept in the dark for about 5 months. She felt that for the last 5 months, she was probably laughed at and made unaware of the incidents. This will make her haunt forever. 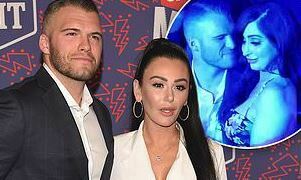 She added that her heart aches after watching the episode. However, she added that she has learned to know her self-worth and that she should never lower her standards.

After this message by Jenni, Zack felt bad about his wrongdoings and apologized from Jenni publically. He confessed his love for Farley and promised not to repeat his mistakes.

After the split, the pair were seen spending time together with Farley’s kids. Daughter Meilani, 5, and son Greyson, 3 are kids Jenni shares with ex-husband Roger Mathews. They were spotted at Field Station: Dinosaur themed park in New Jersey. A week later, they were seen at Universal Studios in Orlando.

Previous article
Watch Out Star Wars Fans – Obi-Wan Spin-off Is Going To Be A Six-Part Series! Writer Hossein Amini Reveals Inside Information About The New Disney+ Show!
Next article
On ARTPOP’s Sixth Anniversary, Lady Gaga Tweets that She Doesn’t Even Remember The Album Anymore! Fans are Not Happy with the Singer’s Statement!