On ARTPOP’s Sixth Anniversary, Lady Gaga Tweets that She Doesn’t Even Remember The Album Anymore! Fans are Not Happy with the Singer’s Statement!

Marie Osmond wants to hide her gray hair and facetimes ‘The Talk’ hairdresser to get some useful tips during this quarantine period! Read to...

Marie Osmond is presently on hiatus from her daylight roundtable talk show The Talk, amid the developing coronavirus pandemic. But the country song star isn't always approximately to let her beauty routine slip for...
Read more
Facebook
Twitter
Pinterest
WhatsApp

Think of your favorite Lady Gaga album. Is it 2011’s Born This Way? Perhaps her groundbreaking debut album The Fame? Or maybe it is her album for the movie A Star Is Born. These are Gaga’s most successful albums to date.

Born This Way and The Fame gave her hist upon hits while A Star Is Born gave her an Oscar. But there is another album that still doesn’t get the love it deserves. ARTPOP, Gaga’s third studio album didn’t quite churn out the expected number of pop hits. 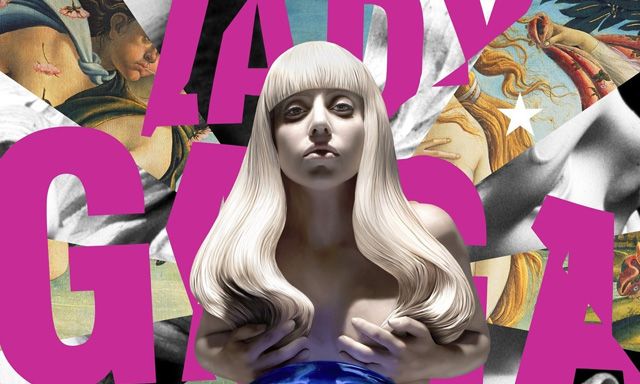 The album also got a mixed response from critics, some applauding it while others were disappointed.

This is when Gaga’s meteoric rise to fame started to slow down. The media started attacking her, calling her a failure. Still, many fans continue to love ARTPOP. However, on the album’s sixth birthday, Gaga made a surprising statement. In a tweet on Tuesday, the pop star said she doesn’t even remember the album!

Of course, her fans couldn’t take this disrespect. Many of them commented their thoughts. A person brought up an earlier tweet of Gaga’s where she self-proclaimed ARTPOP “the album of the millennium.” Others responded with hilarious memes, expressing their shock and sadness at Gaga’s tweet.

But obviously, Gaga must have been joking. After all, this November 15, ARTPOP’s physical and vinyl versions will be out for sale. These versions will not include the song Do What U Want (With My Body) feat. R. Kelly. Following Kelly being exposed as a child molester and rapist, this is the right decision for sure.

Gaga even apologized earlier this year for collaborating with the singer in the first place. Being a victim of sexual assault herself, she said she would stand by the victims of Kelly.

Instagram model Demi Rose is one of the most popular IG baddies on the platform. With over 10 million followers, Rose ranks ahead of...
Read more