Watch Out Star Wars Fans – Obi-Wan Spin-off Is Going To Be A Six-Part Series! Writer Hossein Amini Reveals Inside Information About The New Disney+ Show! 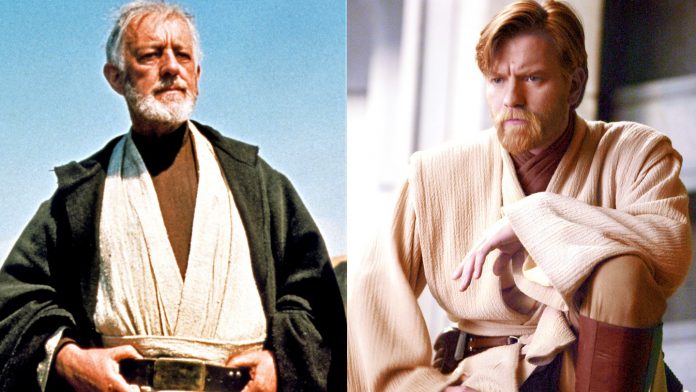 Obi-Wan Kenobi is finally getting his spinoff show. The Jedi Master has been a favorite among Star Wars fans from the beginning. And even though all the years and the movies, we don’t know a whole lot about Obi-Wan. 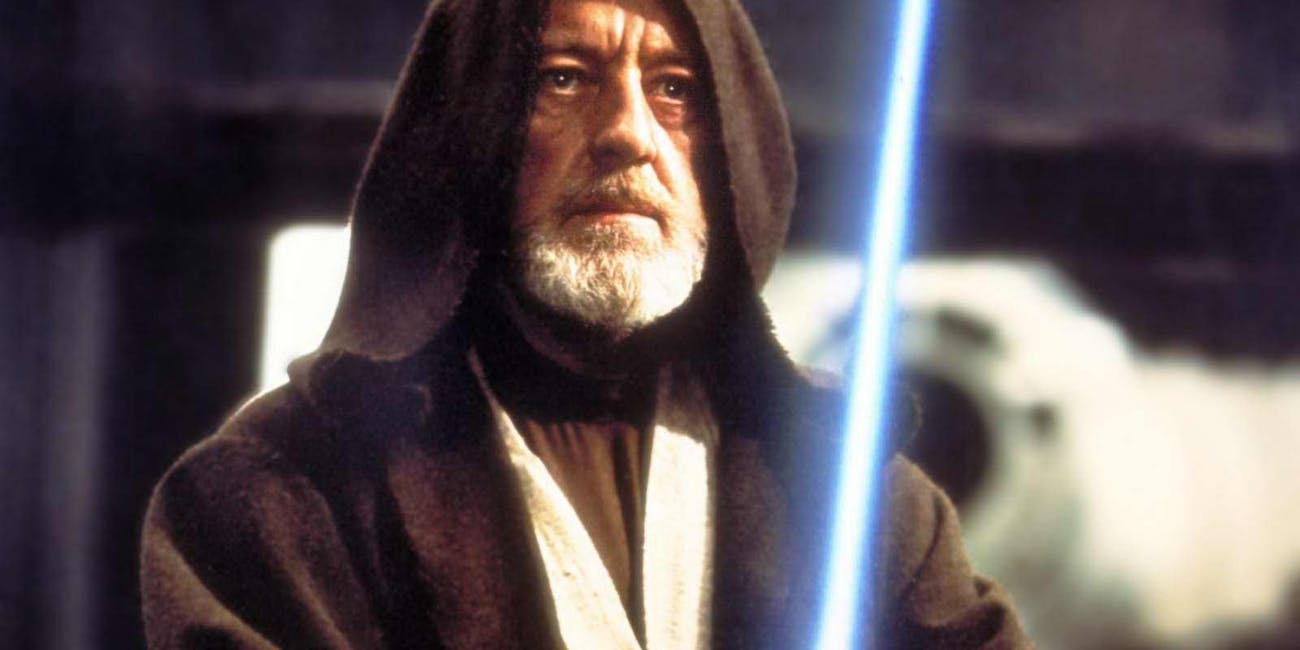 Obi-Wan Series In The Making

This new series is planning to bank on that. Disney’s streaming service Disney+ will be producing a six-part show about the legendary Jedi. It will be directed by Deborah Chow and Hossein Amini is writing the storyline for the series. Ewan McGregor will reprise his role as Obi-Wan Kenobi for the series. The writer Amini talked to DiscussingFilm about the new venture.

The Spin-Off Was Originally Meant To Be A Movie

According to Amini, the new installment in the Star Wars franchise will take inspiration from George Lucas’s original vision. Initially meant to a movie, Amini realized that to give Obi-Wan’s story justice, they would have to give it more time.

That is why they decided on a series with multiple episodes to flesh out the Jedi’s past. The writer said that rather than putting more emphasis on action sequences, he wants to focus more on the storytelling.

And there is certainly a lot to cover. They will have to trace Obi-Wan’s long and illustrious life journey. Moreover, Amini said that he wants to also showcase the religion of the Force in the show. The writer is doing a lot of background research to accomplish that.

Trying to get inside Lucas’s mind, he is reading all the books and watching all the movies that George Lucas cited as an inspiration for Star Wars. The research has commenced for the script and by next year, the filming should start too.

According to reports, Obi-Wan will begin production in July 2020.

Previous article
Netflix, Disney+, Amazon Prime, Hulu? Which is the Best Streaming Platform for your Entertainment?
Next article
JWoww and Zack Carpenillo have broken up? Deena Cole confirms the split! Is Zack being intimate with Angelina Pivarnik the reason?