More
HomeEntertainmentJustin Bieber Raised the Cuteness Quotient on Internet with his Specs Look!... 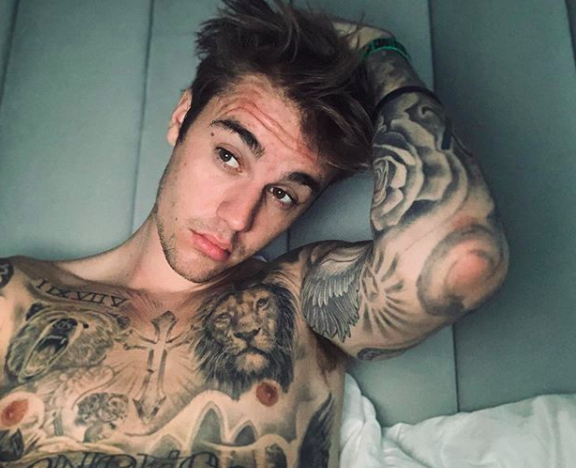 Justin Bieber is winning hearts since 2007. His first song was one time. It was released to radio while he was still recording his first album. In almost 10 years Justin has almost 46 of his songs which were number 1 hits.

Te 26 year old singer is happily married since 2018 with Hailey Baldwin. Once upon a time, songwriter/ singer Selena was everything to him but life had some other plans for both of them.

Justin has done really hard work in his life and is still excelling and dreaming and living his dream. In fact, 2014 was the most difficult year for Bieber, since his manager Scooter was focusing on Arian Grande at that time.

The singer is currently in news for his new sassy looks with glasses.

Just last week he was snapped in a white baggy casual tee and a blue pant. It is enough to melt his fan’s heart for him but Justin didn’t stop here. He also had this rounded frame glasses on with golden frame which made him look more handsome. To add more cherries on the cake, he was holding a cap in blue colour too.

Well, Justin’s fashion sense is so good that he again made his fans go crazy with a black tee and blue boxers on. Again, he had his glasses on. With his hair in golden color Justin literally look unique. Moreover, noticing his glass style is must because it suites him, not everyone who wear glasses looks good, apparently. He went all way to flash his tattoo which made his look more dashing.

As soon as the picture of his look went viral, fans literally went insane. His random appearances and cute snapping made everyone go “aww”.