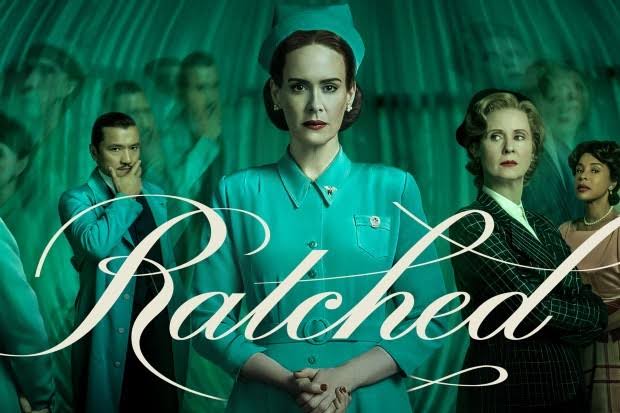 The show has beaten records by The Umbrella Academy, Sex Education, among others

Netflix shared the numbers on social media and said that the drama, whose executive producer is Ryan Murphy, managed to hit the 48 million mark within 28 days of its release, hence making it the “biggest original season one of the year.”

The Story of Mildred Ratched

Mildred Ratched is a sadistic nurse who appeared in One Flew Over the Cuckoo’s Nest by Ken Kesey. She appeared as an antagonist in the movie by the same name which released in 1976 starring Jack Nicholson. Louise Fletcher played the part of Ratched in the movie.

The Netflix series, which has eight episodes in the first season, shows Ratched as the lead character and the story starts from the time she came to Northern California in 1947 to find employment at a leading psychiatric hospital that had recently started conducting some troubling experiments on the already mentally unstable patients. Mildred hijacks the entire operation bit by bit and gets to learn all the secrets they have hidden, all the while presenting herself as the picture perfect nurse. Soon, the darkness hidden inside her starts growing as well and she starts showing the monstrous and twisted tendencies within herself.

Justin Bieber Raised the Cuteness Quotient on Internet with his Specs Look! Fans went Crazy
Netflix will bring “The Witches of New York” on the Platform and has Recently approached Marti Noxon for this Wonderful Project