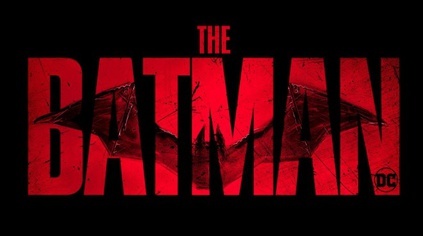 One of the best movie series by DC is Batman. The last three move of the series stared Christian Bale and Ben Affleck as the batman. Well, DC is again coming with something exciting again. It is focusing on “The Batman” which stars Robert Pattinson, Zoe Kravitz, Colin Farrell, Paul Dano and many more. It will be a reboot of the Batman film franchise.

After so many days fans got to view some looks of the cast and they were amazing. It looks like Matt Reeves is giving a lot of efforts in the movie.

There is a picture of Farrell which is getting viral form the scene which was shot in Liverpool’s St George’s Hall on 12th of October. It was so amazing that even his co-stars could not recognise him. The prosthetic make-up was so much heavy that it made his transformation into The Penguin too good. In the viral picture, the 44 year old actor is wearing a black leather coat with a tie. He also used fake receding hairline in his makeup.

Robert as Bruce Wayne was seen with a body double who was wearing a face mask. The body double was sitting in the car.

Zoe as Selina Kyle or Catwoman also made an appearance. She was wearing a black coat, fishnet tights and knee-high boots. She was also wearing matching headpiece to complete the look. Zoe as a Catwoman is in villainous role or more appropriately an anti-heroine role.

When will the movie release?

The movie will finally release on 4th of March 2022 after two dates of release date was changes. It was originally made to release on 25th of June but was then again changed to 1st of October due to pandemic.

56th Season of “Days of Our Lives” is Temporarily Suspended for 2 Weeks after Covid-19 Outbreak on the Sets
Justin Bieber Raised the Cuteness Quotient on Internet with his Specs Look! Fans went Crazy