GOSSIPNEWS TO THE RISING SUN
More
HomeEntertainment
October 18, 2021 11:35 am EDT

JORDAN PEELE’S ‘NOPE’: EVERYTHING WE KNOW ABOUT THE HORROR FLICK

Another highly-anticipated horror thriller from the mastermind behind Get Out

Jordan Peele may be known as one of the best comedians in Hollywood, after his stand-ups and hit series Key and Peele. However, the funnyman has a brilliant knack for horror films, and even earned an Academy Award for it. So far, Peele has wowed audiences with his breakout film Get Out, followed by Us. Peele is also a producer in HBO’s Lovecraft Country and the Twilight Zone reboot. He was also a co-writer in the recently-released Candyman. Audiences are convinced of his talent and can’t wait for his next project.

However, we won’t have to wait long as Peele has just announced his next horror film, titled Nope. He will reunite with his Get Out lead Daniel Kaluuya once more.

We don’t have a long wait ahead, as Nope scheduled to come out on theatres on July 22, 2022. The date was released on the poster which Peele revealed through his social media. It can be understood that the movie is going to be a theatre exclusive, instead of a theatre and digital release. As the majority of our population is vaccinated, movies are back as theatre exclusives. 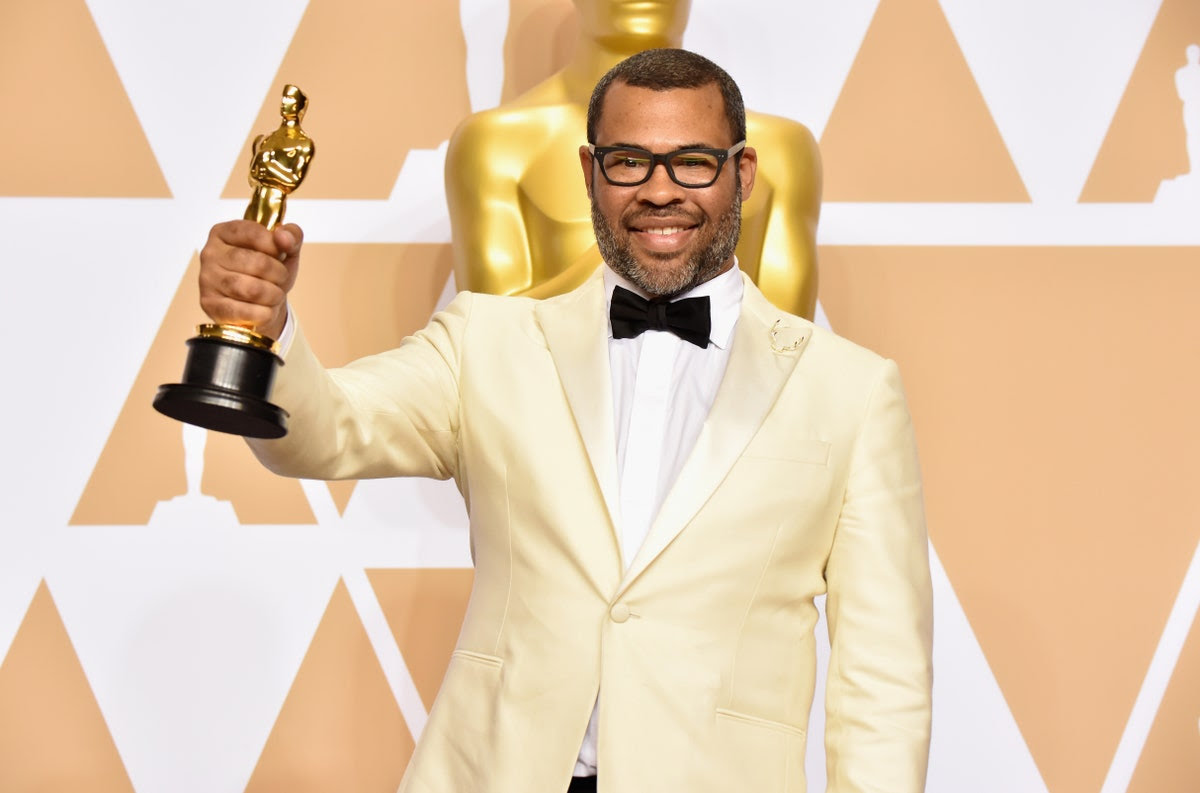 Jeff Kravitz/FilmMagicPeele is an expert in keeping his story under wraps and never discloses anything. Our best bet is to assume from the trailer. Since the movie releases in July, we can expect it to arrive sometime in early 2022. In the poster, we can see a strange cloud on an overcast sky. The return of Kaluuya also gave out speculations if the movie was a Get Out sequel.

About his films, Peele said that he wants to stay in the genre. He had made four other projects as he developed Get Out. Each of his movie deals with a different human demon, and he calls his movies social thrillers.

Also read: ‘THE BATMAN’ RELEASES NEW IMAGE AND BAT SIGNAL AHEAD OF NEXT TRAILER