John Wick Star Keanu Reeves Shocked everyone when found Holding Hands with Artist Alexandra Grant On The Red Carpet!! We can fell the heat of Speculation Already!! 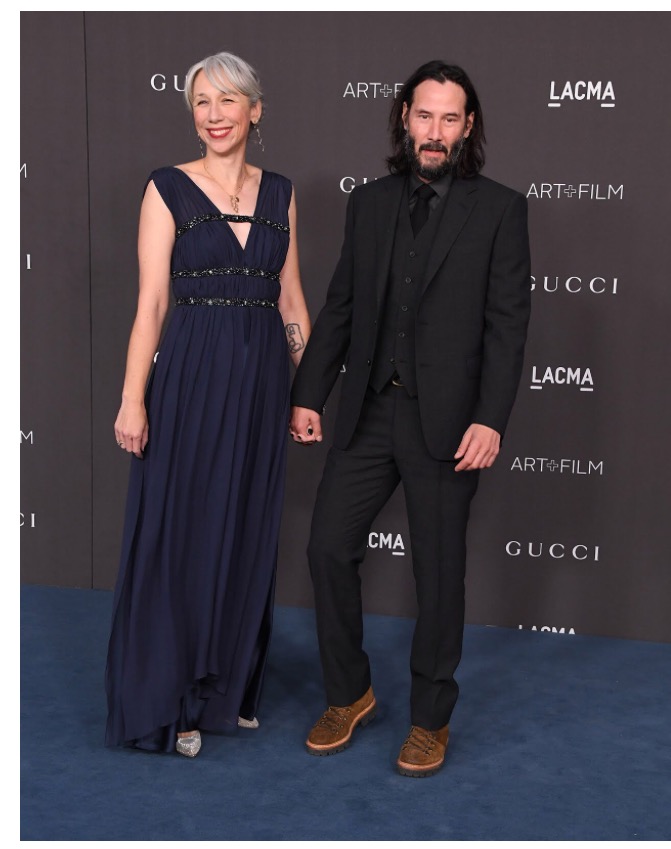 Recently Keanu Reeves was tagged as the Internet’s Boyfriend. The actor was quite surprised and asked about this. He also did a cameo in Netflix’s Always Be My Maybe.

With back to back hits, Keanu’s career got the much-needed break and now it seems like his personal life is also sailing quite smoothly. Apparently he was spotted holding hands with someone on the red carpet. This woman is a long-time friend of Reeves. After John Wick’s massive success there is no looking back for Keanu Reeves! Lately, the Internet is obsessed with this man and we can’t really complain! But it seems like Keanu Reeves is off the market!

Keanu Reeves Was All About Massive PDA On The Red Carpet!

Recently, Keanu Reeves walked the red carpet holding hands with artist Alexandra Grant at LACMA Art + Film Gala in Los Angeles, California, on Saturday. The actor was all smiles and it seems like did not shy away from public display of affection as they both happily posed in front of the camera. The two were spotted holding hands and were all smiles!

Moreover, the two were even snapped outside the event area, still holding hands with their fingers linked. The couple looked adorable and Grant was even caught gazing at Keanu Reeves. The two have been friends and collaborators for a long time. They collaborated and founded X Artists’ Books, a publishing house which they established in the year 2017.

The John Wick actor looked quite handsome in an all-black suit standing alongside Grant who was looking stunning in a midnight blue gown with a deep V neck and silver flats. The two looked beautiful together and quite complimented each other on the blue carpet. Although a rep for the actor did not immediately respond to some of the media houses’ request for comment.

Previous article
Grace Millane’s death that created waves in media and among public to set to go on trial formally! Know the details inside!
Next article
# freerodneyreed: Celebrities like Meek Mill, Kim Kardashian and Rihanna are Signing a Petition For The Release Of Rodney Reed! Details Given Below.