# freerodneyreed: Celebrities like Meek Mill, Kim Kardashian and Rihanna are Signing a Petition For The Release Of Rodney Reed! Details Given Below. 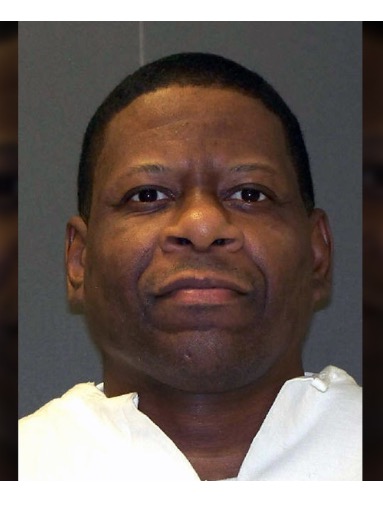 Who is Rodney Reed? What Are His Allegations?

It seems like some renowned celebrities rooting for this man and rallying for his release! What is the whole incident all about? Let’s find out.

Apparently, a convict named Rodney Reed is scheduled to be executed in less than three weeks. He alleged with murder and rape charges of a woman from Texas. Although some new evidence has come up in the limelight, which is raising significant questions about his guilt.

Reed is on the death row in the state of Texas with serious charges of rape and murder. He has long maintained his innocence. Celebrities like Meek Mill, Kim Kardashian, and Rihanna are campaigning for his release following an affidavit signed by another prison inmate saying someone else has committed the crime. Reed was accused of a 1996 murder case of Stacey Stites. He became the primary suspect after his DNA was found on Stites’s body. Although he has claimed that he had a sexual relationship with Stacey and that’s why the DNA was found. Still, the jury found him guilty

Furthermore, journalists and true crime devotees have been skeptic about the charges. Mean things became all the more complicated when a man named Arthur snow signed an affidavit claiming that 2010, while Fennell was in prison for rape, he confessed to Stites’ murder.

Celebrities have started a petition named # freerodneyreed petition with more than 122,000 signatures. Reed is scheduled to be executed on November 20th. We need to see how this case progresses further. Stites’s cousin also recently gave an interview claiming that even she believes that Fennell, not Reed, had killed Stites.

An insurance salesperson has also claimed the same as he stated that Fennell threatened to kill Stites while he was applying for Insurance money. Let us see what ultimately happens to Rodney Reed. Let’s hope that justice is done

Previous article
John Wick Star Keanu Reeves Shocked everyone when found Holding Hands with Artist Alexandra Grant On The Red Carpet!! We can fell the heat of Speculation Already!!
Next article
Dakota Johnson and Chris Martyn are going stronger after reconciling, but, is Dakota ready to have kids?