Grace Millane’s death that created waves in media and among public to set to go on trial formally! Know the details inside! 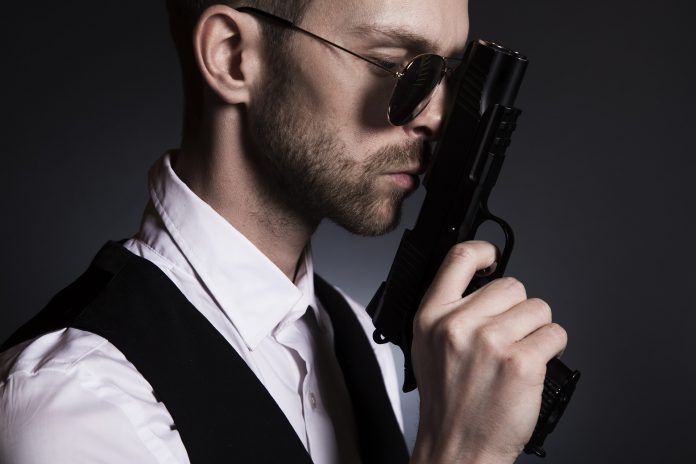 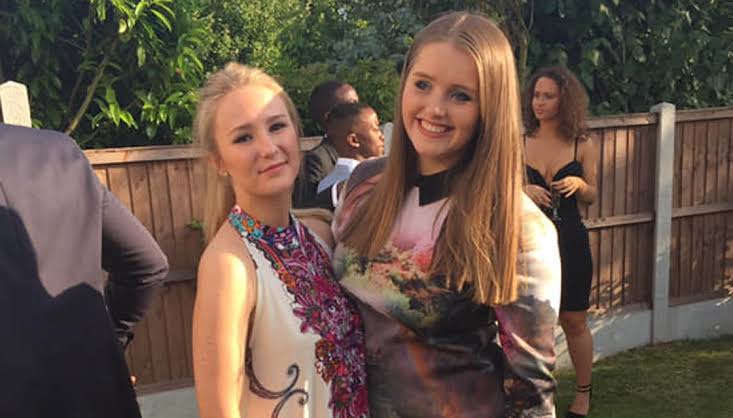 Currently, the trial of the murder accused has commenced formally in Auckland court.

The case will be handled by a Jury comprising of seven women and five men on this Monday. The trial would last five weeks starting this Wednesday. In fact, today, the opening statements were introduced in the Auckland High Court.

The accused, a 27-year-old man pleads not guilty in the opening statement. Reportedly his name suppression was granted by the courts last December, so he has no name.

Justice Simon Moore agreed that the famous case is open to the attention and consequential scrutiny by the media and public. Therefore, he warned the jury members to set aside their emotions and inflictions while presiding over the case.

Further, he warned the Jurors. He advised that no member shall be prejudiced and sympathetic in the case. Such jurors won’t be allowed to judge it. Also, he cautions the Jurors to behave impartially in the ensuing hearings.

Many marches and vigils were organized to commemorate the backpacker’s death.

The history of the Case: 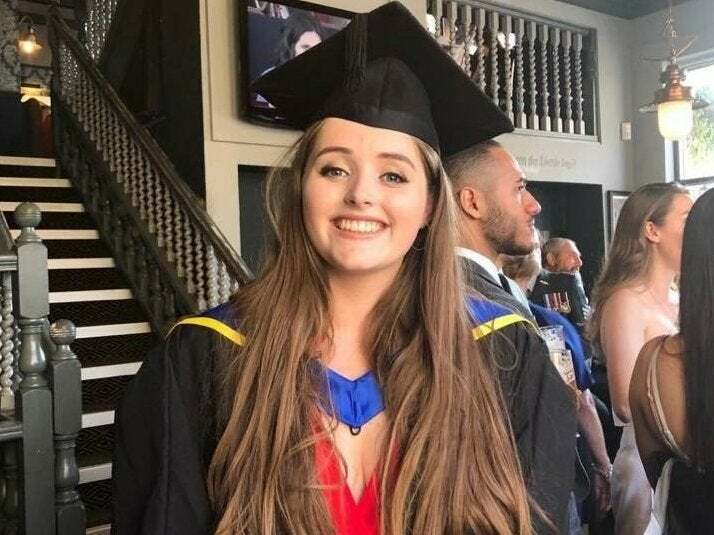 Grace Millane was traveling to New Zealand as part of an abroad trip, which was planned to last a year. She belongs to Essex in Britain. Her parents David Millane,61, Property Developer, and mother Gillian from Wickford, Essex, will travel to New Zealand to seek justice for the deceased Brit. 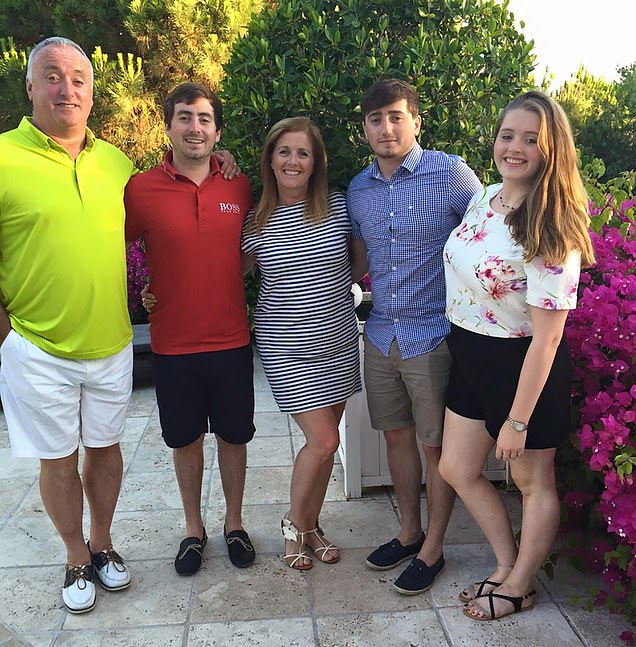 Allegedly, the accused met the 21-year-old for a Tinder date. The duo met at his lodging at CityLife Hotel in Auckland. The Lincoln University student was last seen on the CCTV of the hotel. They met at a bar near the hotel and are seen entering the hotel together.

Grace Millane had a degree in Advertising and Marketing. Then, she decided to take a gap year to travel. Before traveling to New Zealand, she visited Machu Picchu in Peru.

The 27-year-old accused appeared in court in a navy suit, black shirt with a closed crop haircut. Justice Simon Moore announced that the case had sparked interest across the nation.

The parents of the deceased were briefed about the case this past week. And Crown solicitor Brian Dickey will represent the prosecution. In fact, this is the first time the details of the whole case would be revealed to the public.

While the defendant’s barrister Ian Brookie would present the side of the crime from the perspective of the accused.

Clearly, Grace Millane’s death shook the New Zealanders as well as the people in Britain. Many candlelight marches have been organized. So far, she has been kept alive in the memories of the mourners.

We wish that justice is served in the expected trial of five weeks.

Previous article
It seems Henry Cavill can be the perfect MCU Captain Britain!! An Instagram art piece proves that!!
Next article
John Wick Star Keanu Reeves Shocked everyone when found Holding Hands with Artist Alexandra Grant On The Red Carpet!! We can fell the heat of Speculation Already!!