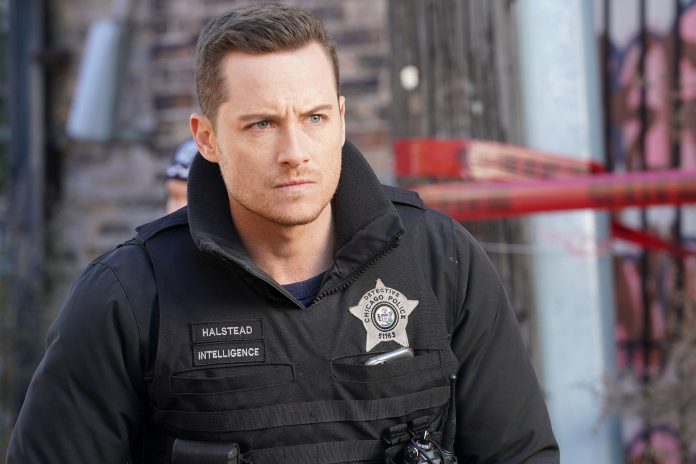 Jesse Lee Soffer surrenders his badge as the actor has decided to move forward in career. The actor who plays Detective Jay Halstead on Chicago P.D. is the most recent to declare their departure from the NBC police drama. Jesse Lee Soffer, 38, announced on Monday that season 10 will be his final one. 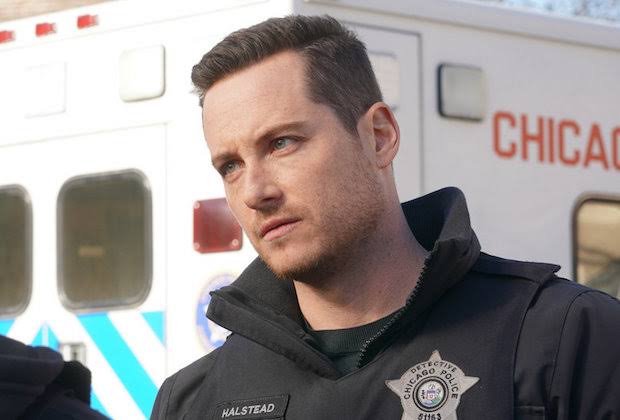 The opening line of Soffer’s statement read, “I want to thank the incredible fans for their unwavering support over the past 10 years and want to express my deepest gratitude to Dick Wolf and everyone at Wolf Entertainment, Peter Jankowski, Matt Olmstead, Derek Haas, Michael Brandt, Rick Eid, Gwen Sigan, NBC, Universal Television, my fellow castmates and our incredible crew.”

Further in his statement, he thanked everybody involved in the production of the show has put their heart and soul into making this hour-long drama each week, he continued. Recalling his time he said that his time as Det. Jay Halstead is something he will always be proud of.

Soffer responded to the issue on Twitter and assured followers that the information was accurate.

He tweeted assuring the fans that the news is sad but true. Thanking them he said that he just wants to express his gratitude to all of his supporters. “We do it for you people, that’s why! It has been a privilege. I adore you all,” he concluded. 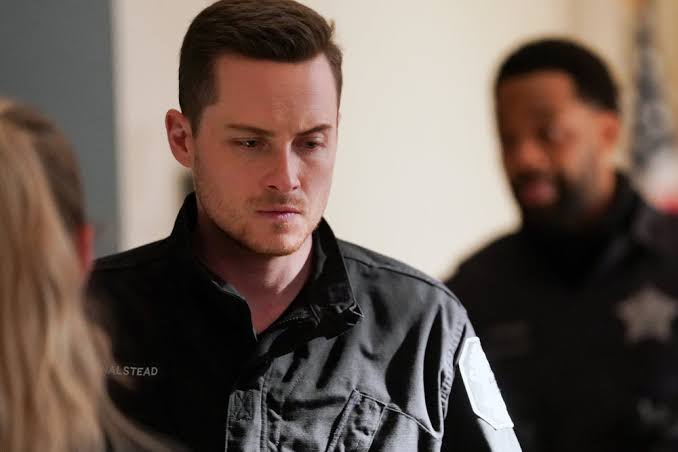 One of the most famous people on the show is Soffer. He was a member of the show’s original cast when it debuted in 2014. Jesse Lee Soffer has become into a well-known detective over time, and the fact that he has appeared in every Chicago P.D. episode to date attests to his importance on the show. Since the beginning of the series, Halstead has occupied a central role; throughout the course of the last two seasons, he has married Detective Hailey Upton and evolved into Sergeant Hank Voight’s (Jason Beghe) right-hand man (Tracy Spiradakos).

The relationship between Halstead and fellow intelligence officer Upton (Tracy Spiridakos), who secretly wed in Season 9, is effectively over with his approaching departure.

The Season 9 finale guest star Benjamin Levy Aguilar was also promoted to series regular during the summer. He will return to the role of Dante Torres, an intelligence rookie who just finished a patrol. Additionally included are Marina Squerciati, Patrick Flueger, LaRoyce Hawkins, and Amy Morton.

One of Wolf’s nine presently airing shows, “Chicago P.D.,” has undergone numerous changes recently, both in front of and behind the camera. 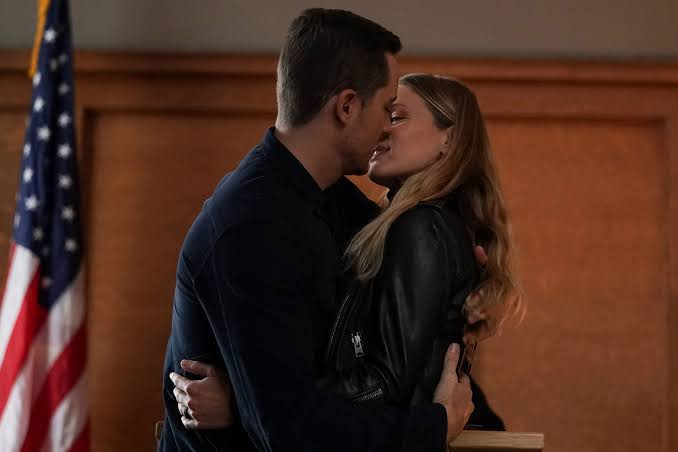 Jesse Lee Soffer, who has been performing since he was six years old, made his acting debut as Jay Halstead in the “Chicago Fire” Season 2 opener, which resulted in the first spinoff series. He had a major role on “As the World Turns” before joining the “One Chicago” universe, appearing in 502 episodes and receiving three Daytime Emmy nods

Jesse Lee Soffer declined to say why he was quitting the show. Additionally, IMDb does not presently show any of his upcoming projects.