Jennifer Hudson Performed A Killer Song On The Stage Of The Voice. 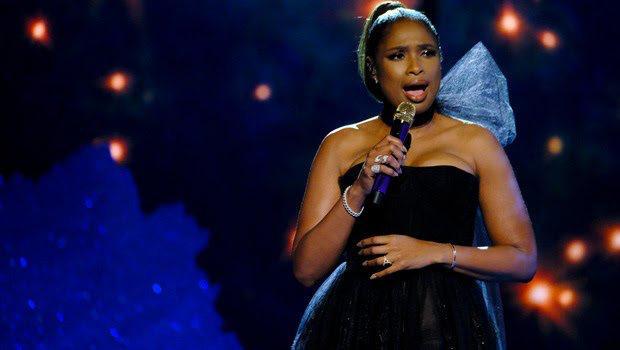 Jennifer Hudson who was the former coach in the popular show The Voice gave a breathtaking performance on the show. She looked gorgeous while performing Memories from the new Cats movie.

Jennifer Hudson Set The Stage On Fire On The Voice!

The former American Idol contestant hit the stage during the finale to perform the track from the film and she looked and sounded absolutely breathtaking. Jennifer wore a strapless black gown, which defined her figure perfectly before poofing out at the bottom. She completed the overall look with her hair pulled back into a sleek ponytail.

Jennifer star in the new Cats movie as Grizabella. She stars alongside other celebs who appear in the movie include Taylor Swift, James Corden, Judi Dench, Jason Derulo, Idris Elba, Jennifer Hudson. The cast members have been busy while promoting the movie for the past week, and all the cast members attended the New York City premiere of the film on 16th December.

However, fans will have to wait a few more days to see the much-awaited film though, as it does not hit theaters until 20th December. The film has created quite a buzz for itself and it seems like it would indeed be an interesting watch.

Previous article
‘Real House Wife’ is not the place where Harry Hamlin want to see his Wife Lisa Rinna, but if she did his ‘divorce lawyer is on speed dial.’
Next article
Candice Patton and J.R. Smith Las Vegas Video Got Leaked, but the Chaos created was a deliberated one? Is Jewel trying to get attention?