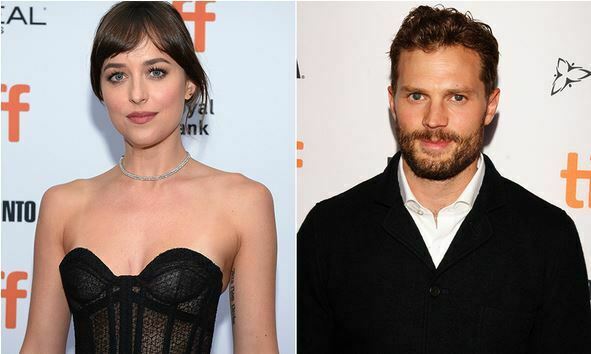 Jamie Dornan said that he did get the chance of seeing her on the screen and so he is going to buy himself a ticket to watch her film just like everyone else.
Jamie Dornan, a northern Irish actor, said that he was pretty excited to return back to Toronto’s International Film Festival for yet another year. Earlier that week, Jamie Dornan has walked the red carpet alongside Divergent’s fame Shailene Woodley. Jamie Dornan and Shailene Woodley have recently filmed a drama together “Endings, Beginnings.”

Jamie Dornan said that he really is in love with the Toronto’s International Film Festival. He added that he always had a great time being surrounded by movies that are different from each other in a million ways.

Once obsessed with Jennifer Aniston, Prince Harry refereed her as “Princess Material”, but married Meghan Markle!!
Who said they are breaking up? The steamy kiss between Timothée Chalamet and Lily-Rose Depp is making headlines!! Checkout for more details!