James Olsen will return to Supergirl again? His exist was little to abrupt to believe by fans!! 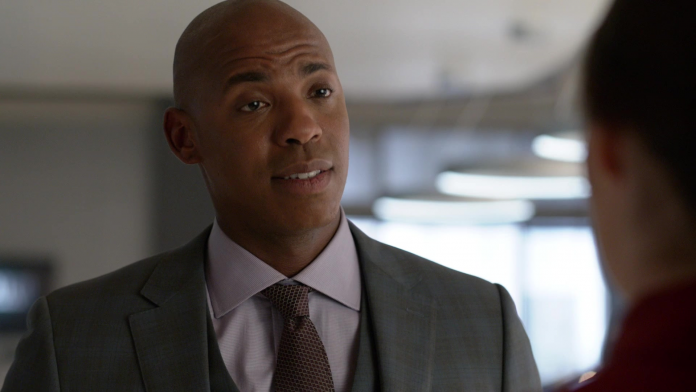 Supergirl fans are a little disappointed right now. We knew season 5 would be the last for James Olsen, but his exit felt a little abrupt. The fourth episode of the fifth season of the series left the fans high and dry. The episode was a mixture of emotions ranging from drama, romance, tension, and packed with action. And many fans expressed their reaction about the episode on Twitter. 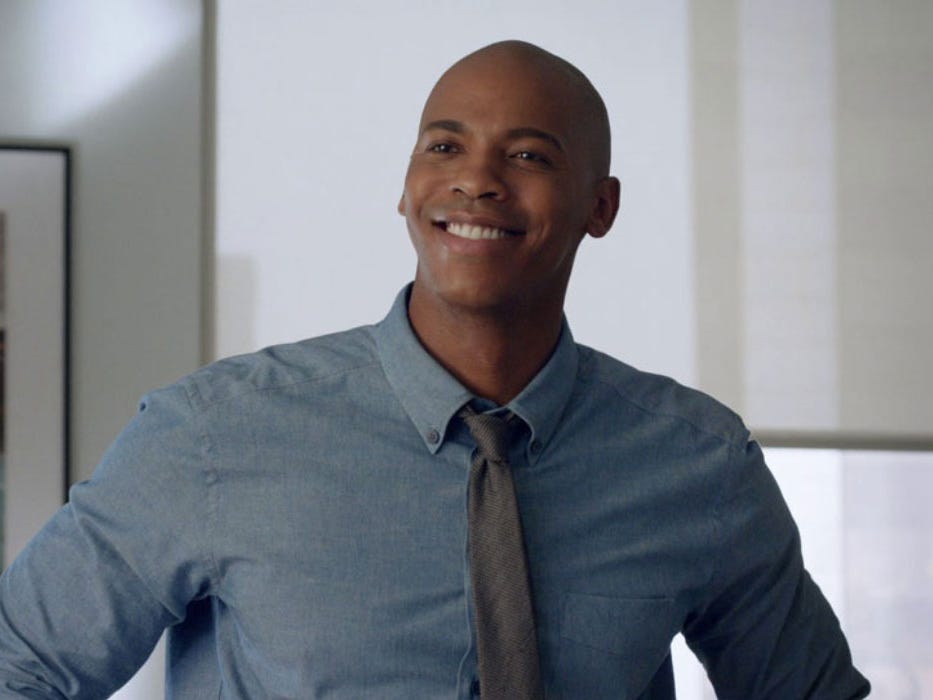 The fans bid a not-so-tearful goodbye to James Olsen in the latest episode. Sources say the actor is leaving the show to concentrate on his feature films and that he wants to develop his own series. This news wasn’t new, and the fans were prepared for his exit. But the way they did it in the series felt a little abrupt. James and Kelly were on the run from Malefic, and they took shelter in their hometown. But after interacting with many journalists, James felt he should return home and restore Calvintown to the way it was earlier.

In the episode, James said he was fighting the good fight in his corner office for years, but he started out with a camera his dad gave him. He adds he is going home, and he wants to show his people that there is someone who is willing to fight for them. One fan said James is probably moving on to much bigger and better things. Another fan expressed his surprise regarding Olsen’s exit. However, some fans are hoping his leave from the show isn’t permanent, and it isn’t forever. Another fan commented that he would be missed. Someone else emotionally said goodbye was really sweet. They further added that Supergirl would miss him. 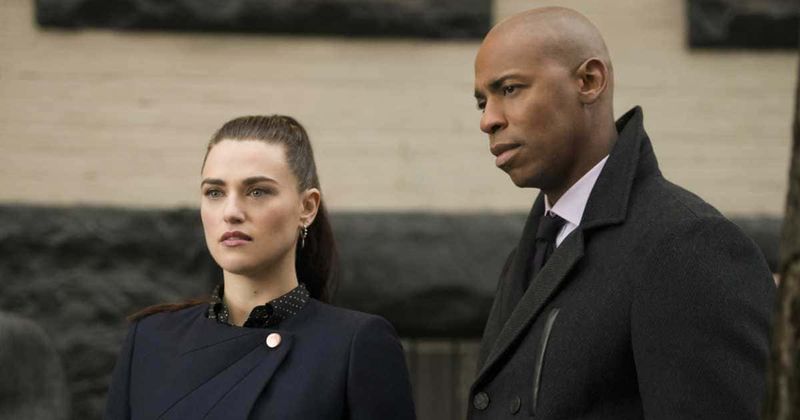 Whether Olsen’s exit from the show is permanent or not, we don’t know yet. But from the looks of it, we are sure the fans won’t see him again for a long time. The title of Season 5, Episode 4 was “In plain sight,” and it aired on October 28. 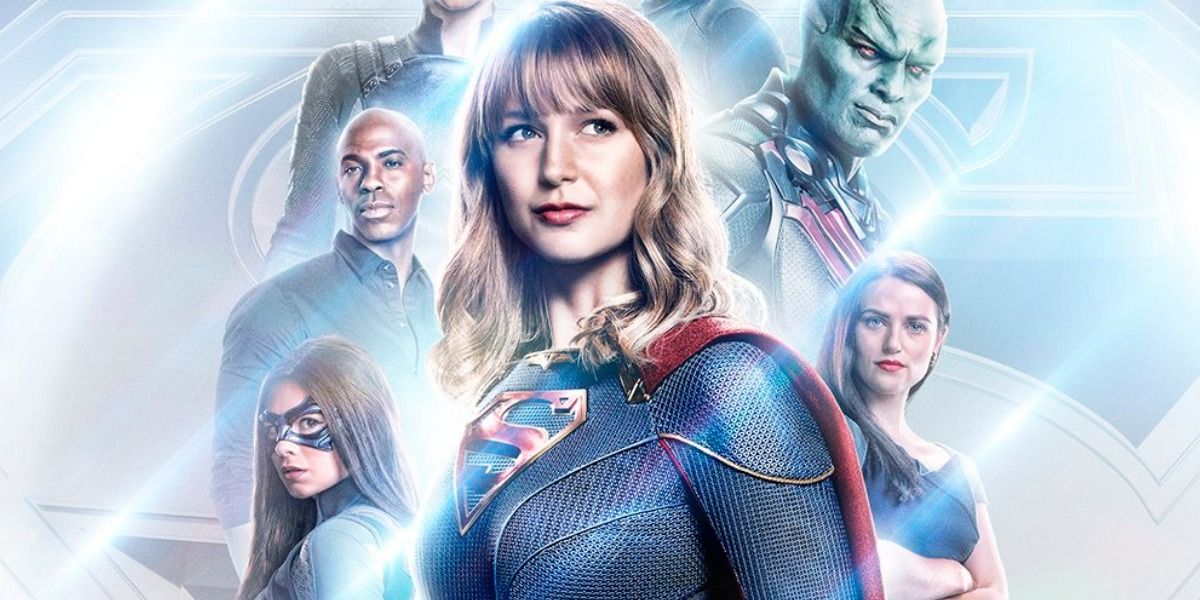