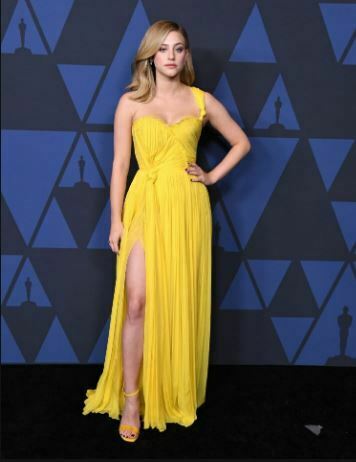 Our very own Baty Cooker from the Riverdale aka Lili Reinhart graced up Governors Awards with her presence in a Mimosa gown.

my glam team gets an honorary Oscar for getting me ready in 1 hour.

Lili has stayed true to her elegant and feminine style. The gown brand has described the color of the dress as mimosa. Reinhart paired her beautiful dress with a matching color Loriblu sandals that are angle-strap. The actress wore a piece of diamond jewelry by Messika. 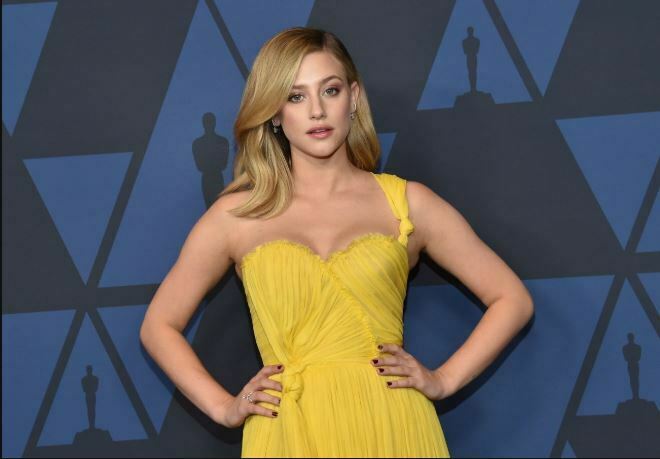 The glam look of this American actress was just achieved in an hour. Yes! This is right. The make-up, hair styling, nails, and everything was done in just 1 hour. Lili Reinhart wrote in her Instagram post that her glam team should be given an honorary Oscar award for making her event ready in just an hour. 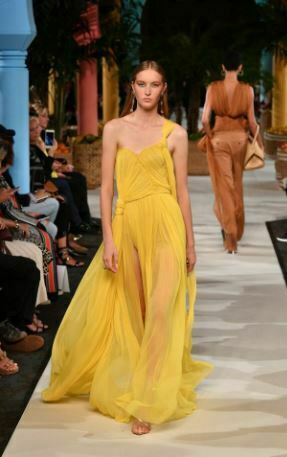 That’s a pretty surprising fact. The actress chose to keep her hair open. She styled her by giving them light waves and curls. She wore minimal makeup with red lips and eye make-up.

The award ceremony was also attended by J. Lo., who has been Lili’s co-star. Jennifer Lopez chose to wear a satin Reem Acra column dress. The color shade of the dress had a similar golden touch with Lili’s gown.

Is there any indication of it? Or it’s just a coincidence? Well! we will look forward to many more award ceremonies this season. Also, the red carpet looks of all the hot celebs. So stay tuned.

Previous article
Know about Avocado’s health benefits in maintaining your Cholesterol levels
Next article
James Olsen will return to Supergirl again? His exist was little to abrupt to believe by fans!!