Demi Lovato’s stunning star studded bash enlightened the night as she showed up in her Penny-wise costume!!!

As the Halloween times nearing, the A-listers bashes are not leaving any chance to stand down, starting from  Paris Hilton’s bash to Jessica Biel, Justin Timberlake and now its Demi Lovato’s. The 27-year-old pop singer showed up with her jaw-dropping creative yet terrifying costume imitating lady pennywise, the clown from It movie. 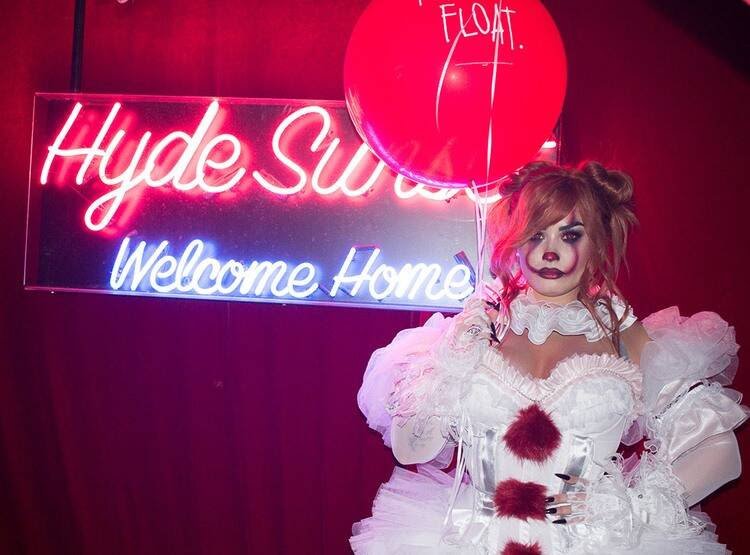 On Saturday night, Demi hosted her star-studded bash at HYDE nightclub in Los Angeles, inviting her closest friends and guests. She was the most uniquely dressed in her ruffled white dress with a reddish-orange wig, red contact lenses, and clown makeup to complete her Pennywise looks.

Also, her mother Dianna De La Garza supported the theme by dressing up as one of the It characters. Georgie Denbrough, the scary little boy who’s killed by the villain at the beginning of the movie. Demi also clicks a photograph with her mother, posting on Instagram captioning-“my mother is the best.” 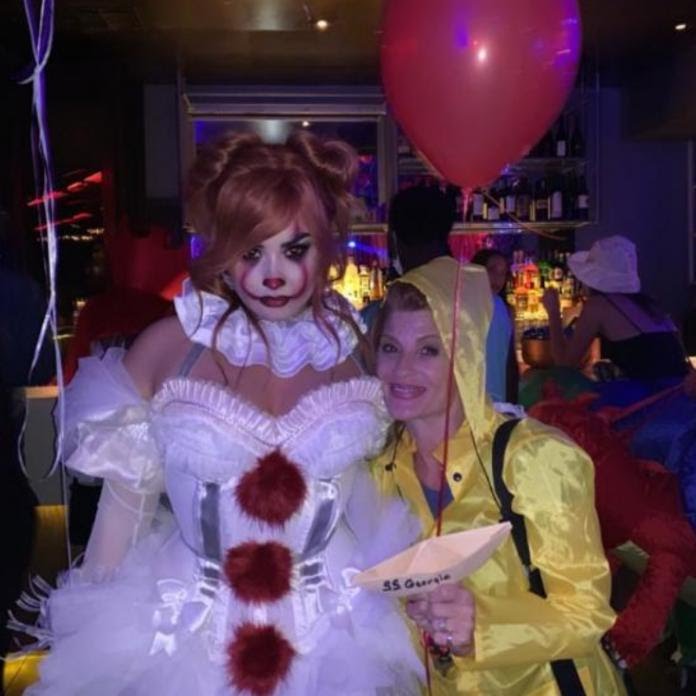 She rocked the Halloween bash with her killing looks and without wasting time she broke pretty well partying hard with other stars including Seth Ginsberg (costar) and Paris Hilton.

Everybody quite a lot enjoyed the party and got involved as Demi spent quality times chatting with other guests too apart from her friends. Last but not the least she spent most of her time getting hydrated and rocking the dance floor with her sexy dance moves and styles.

Other guests including Jason Derulo, Larsa Pippen, and Frankie Delgado also showed up in their best costumes. 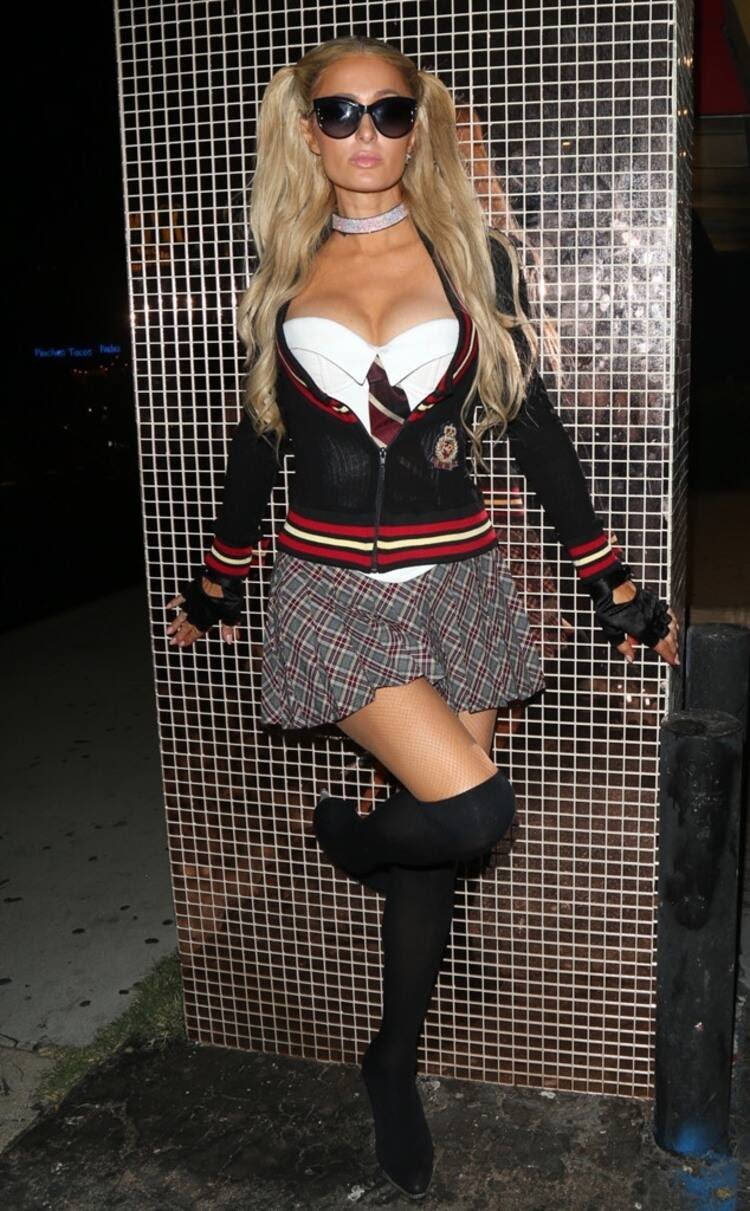 Paris Hilton was dressed up like a hot and sexy schoolgirl.

Demi even uploaded some of her videos while she was getting ready for the party on Instagram. It looked quite a long and difficult process of her imitation but at last, she achieved of outshining what she desired.

Recently in one of her parties on 25 October, she rocked the Halloween party celebration with her sexy Marie Antoinette costume resembling the 18th-century queen of France before the French revolution.

We’re guessing many more such star-studded parties to happen by 31 October of this year. It’d be a pleasure to see different characters coming up in their best forms

Previous article
James Olsen will return to Supergirl again? His exist was little to abrupt to believe by fans!!
Next article
Teresa Guidice and Joe Giudice strings are getting lose due to Deportation Issues which Might lead to Divorce!