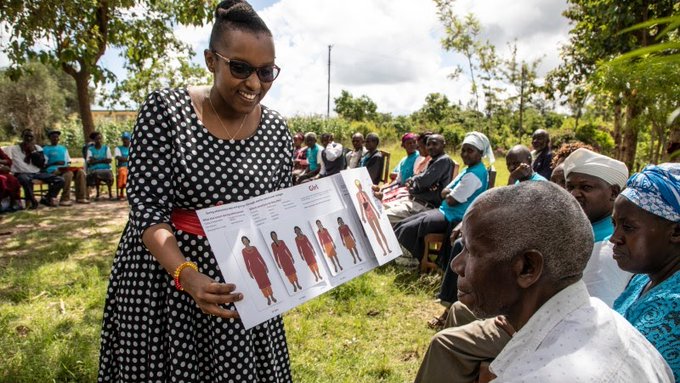 JK Rowling, aged 54 is an author and the first billionaire who is an author. She has written the most famous book series, Harry Potter, which remains the best selling novel to date and is liked by people from all age groups, be it, kids or adults, all enjoy her books and movies. The author has achieved great heights of success in her career and continues to do so. However, she is known for her homophobic slurs that she has actively passed in the past and seems to have not learned from them as she continues to take a toll at the minorities.

Why are you like this? You have every opportunity to learn and do better. Just because you have a bigoted past doesn't mean you can't learn and change your mind. It's called growth. Only the willfully ignorant are beyond it.

In the past, she was taken aback by her fans when she called transgenders as ‘dressed men’. The agitation that her fans showed in the past was enough evidence to show how offensive her comments were that they were able to bring outrage among her fans.

Today is a day of global human solidarity—and THIS is what you’re doing?

I haven’t menstruated in a decade, but I’m still a woman.
Recognizing the experience of transmen who menstruate doesn’t endanger my womanhood. Embracing transwomen as sisters doesn’t either.

It seems like she wished to take back the moment and repeat her mistake again by using a term that defined women, however, the statement in itself was derogatory and has to be scrutinised.

In an interview, she referred to women as those ‘who menstruate’. As a learned human, anyone needs to know that not all those who menstruate are women and the other way round. There are people who relate with the LGBTQ+ community and hail the above phenomenon. That statement not only gained the brunt of her fans, but also the general public and those who hold a high post at workplaces.

Christ, you are such a colossal disappointment.

The insensitivity with which the statement was passed was not only highly objectionable but also a pain to bear with due to the treatment that trans people have to go through and face a backlash in the society of nonacceptance.

Is Angelina Jolie a part of ‘Bright’ Season 2 along with Will Smith? Find Out Below
Cara Delevingne Identifies Herself as Pansexual Post Split with Ashley Benson