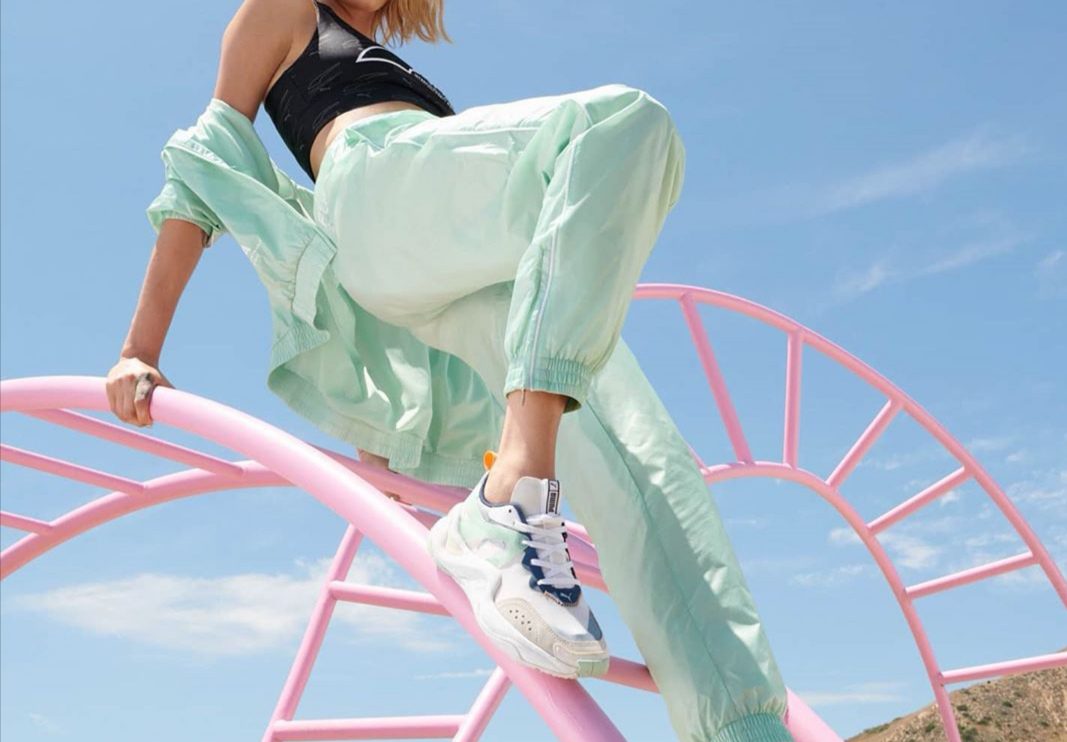 The actress and supermodel is still getting to know herself more

Cara Delevingne and Ashley Benson’s break-up was pretty public and both parties had acknowledged it. The couple had dated for two years.

The British actress and supermodel has now revealed that she is pansexual, meaning she is attracted to all people irrespective of their gender or identity. She spoke to Variety about how she feels different all the time, and that there are days when she feels womanly and days when she feels like a man.

Vocal about her preferences

Pansexuality is different from bisexuality, as bisexuality doesn’t go beyond male or female. Pansexuals fall for people who go by different gender identities, example: Transgender people

The model had come out a long time ago and had been vocal about her sexuality, and has been an LGBTQ activist. She had boyfriends during her school days and had her first relationship with a woman when she was 18. She had dated singer/songwriter Anne Clark, who goes by St. Vincent from 2014 to 2016.

After her break-up with Benson, Cara had admitted that she always feels bad for people she had dated as it’s very difficult to have a normal relationship with her. She explained that this was the main reason for keeping her private life extra private as going public can ruin many things.

Cara grew up in a middle-class family in Hammersmith, West London, and always had difficulty in accepting her sexuality during those times. She stated that she didn’t want to upset her family with the news and used to feel depressed about it, and hated and never accepted herself. But she came out to her father when she was 18 but he was extremely supportive about it and so was the rest of her family. The word ‘Pride’ has always held special meaning to her henceforth.

J.K.Rowling yet again Faces Backlash from Fans due to her Insensitive and Ignorant statement
Homecoming Season 2: What Made Julia Roberts Quit the Show in its Second Season?