Is something brewing between Emma Watson and Tom Felton?

There has been a lot of buzz about Emma Watson and Tom Felton. 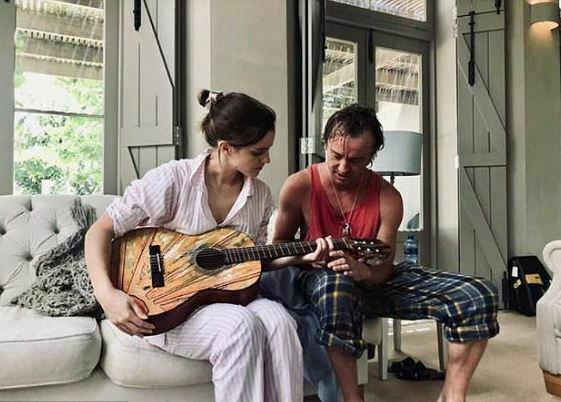 We have noticed both the actors have been hanging out quite a lot of times together. People have considered them as best friend goals. But the question arises, are they more than just best friends?

Thomas Andrew Felton, better known as Tom Felton recently uploaded a snap of actress Emma Watson and himself playing guitar. Both actors can be seen in their PJs. The fans started talking about their blooming relationship. Emma and Tom can be seen spending a fine August afternoon together. The picture depicts both of them are having a super fun and Tom teaching Emma how to play the guitar.

The rumors began after the pair uploaded their snapshots from the South Africa trip. In the previous year, Emma was seen celebrating Tom’s success for his project-Origin. They were also seen to go skating together. Tom taught Watson to skate like a pro. They both hugged as they skate through the streets enjoying each other’s company. 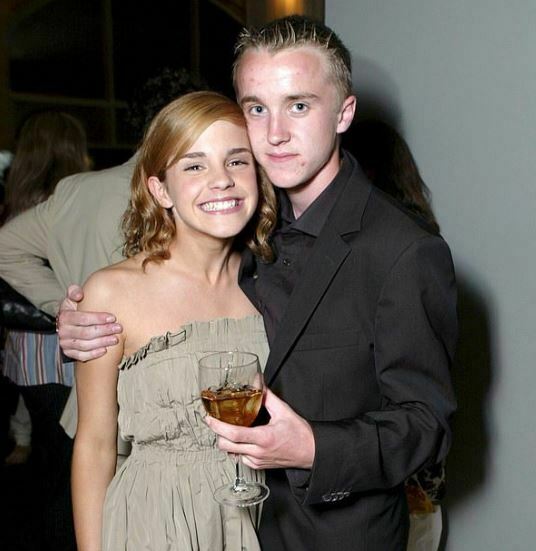 In an interview, Emma Watson revealed that she had a crush on Tom. The actress said that she admired Tom and crushing over him during the initial two Harry Potter series. But they laugh at it now as after 20 years they have become great friends.

The fans have been waiting for the last 17 years for something like this to happen. We can see their pics being shared by both the actors. It gives a slight hint of the beautiful bond they share. Fans are going crazy loading heart emojis in the comment section.

The pictures do show a spark between the two but nothing is official yet!

Emma and Tom are proposed to work together again in the coming sequel of the Harry Potter movie-The Cursed Child.